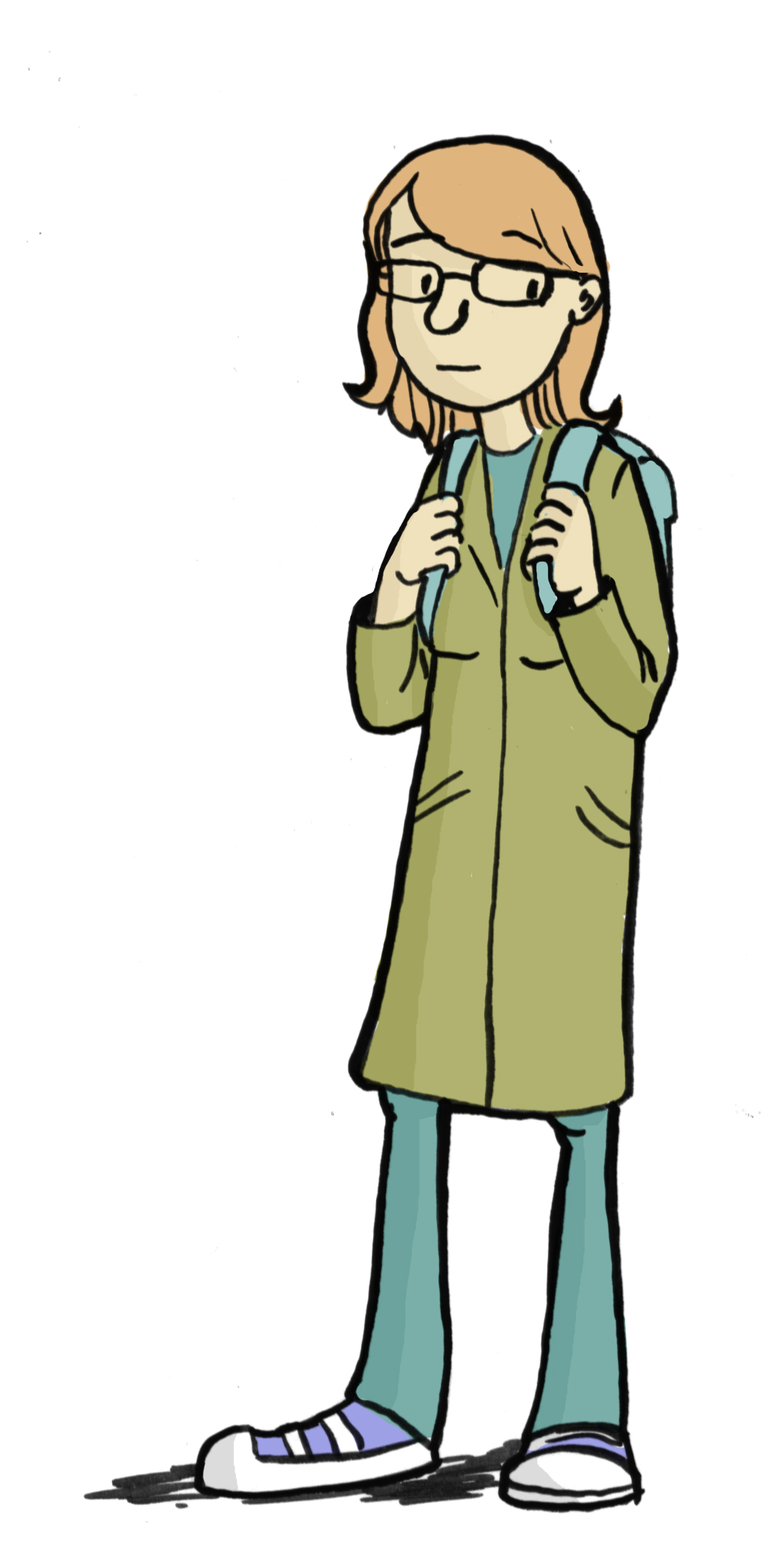 Debbie Jenkinson makes comics and illustrations in Dublin 9. Her comics explore the small triumphs and frustrations of ordinary life, like Remorse, a long comic about a girl who gets trapped in a call centre job for ten years. Failed romances, overfed cats and the inner lives of office workers feature again and again in her stories. Her next long project is another romantic misadventure set in Dublin, with thriller-ish undertones, called Ghosting.
She is co-founder of the Comics Lab, (now a part of DCAF) a social media officer of Illustrators Ireland and a member of Stray Lines Comics Collective.