Once again, A4 Sounds is delighted to welcome Culture Night visitors for a full and eclectic programme of workshops, performances, screenings and more. Full programme and schedule to follow very soon. For now, check out our preliminary timetable and some selected highlights previewed below – and join us on Friday! 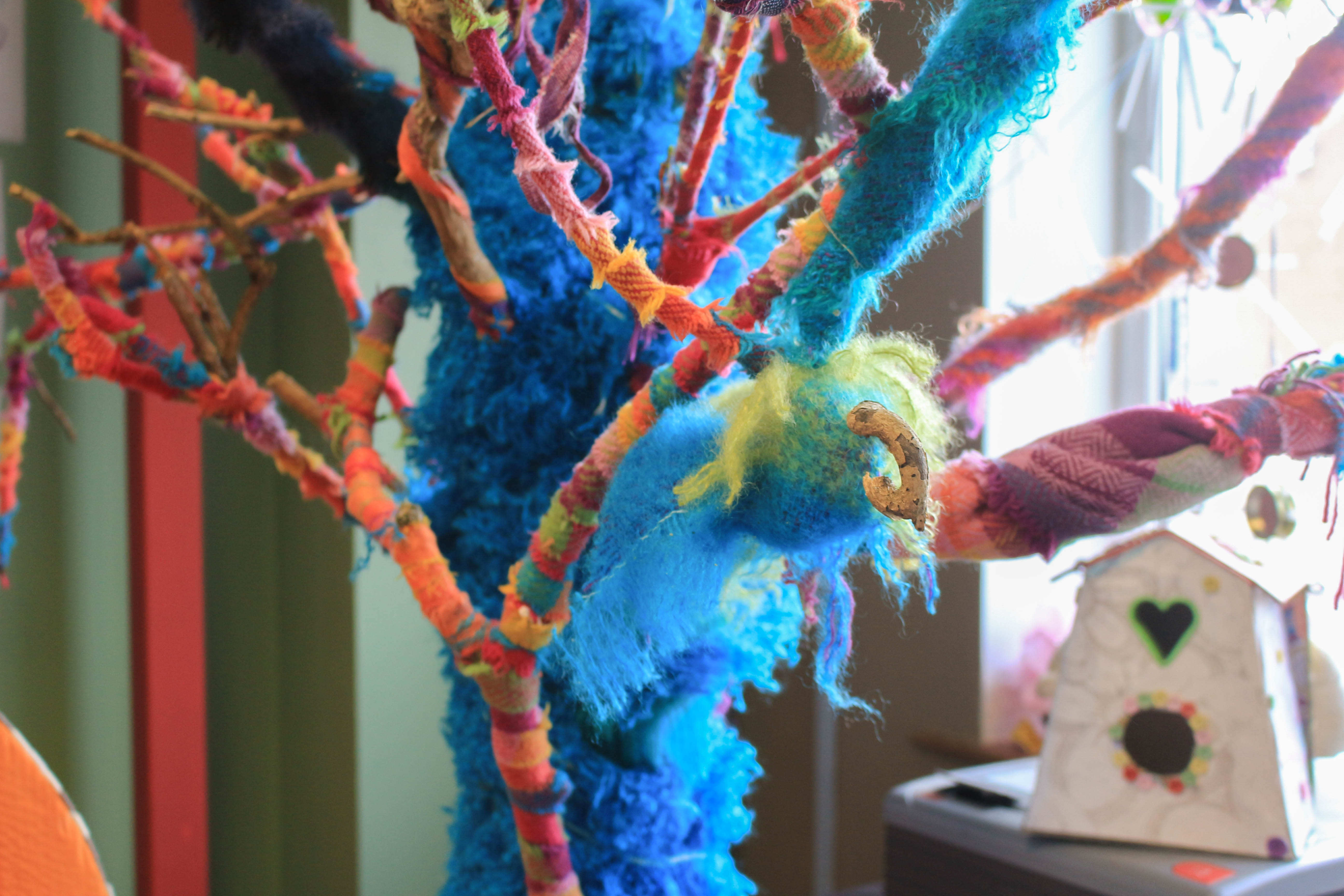 Starting at 6pm, Recreate Ireland will run a drop-in workshop space inviting attendees to explore diverse materials which will inspire curiosity and creativity. Come and make a robot or a rag doll, a garden bug or a sea creature! will be there to lend a hand with an endless assortment of crazy art materials. 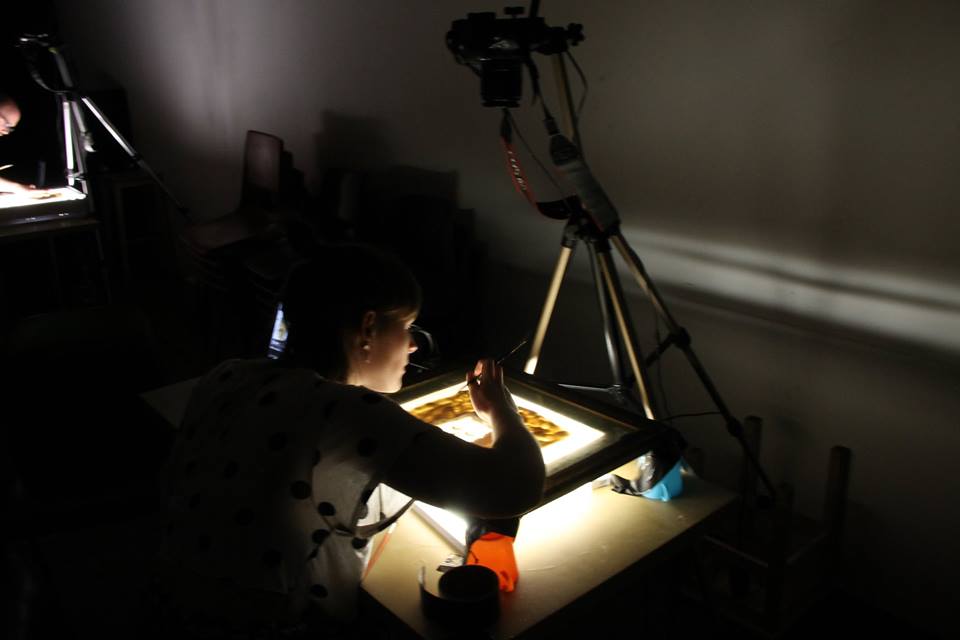 And from 7pm, you’ll be able to try your hand at sand animation, a popular workshop at our Culture Night event last year, courtesy of Paper Panther Productions. 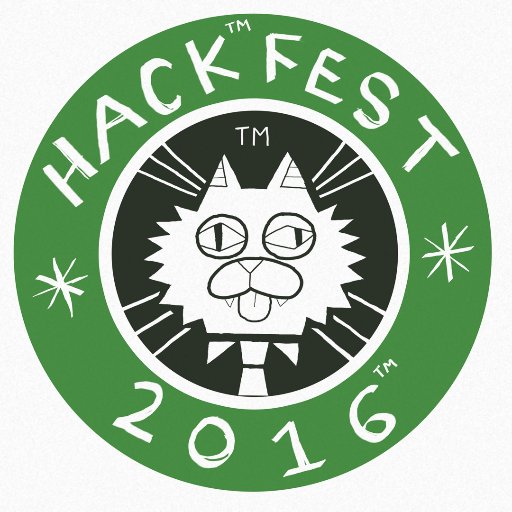 The humble CEO of HACK INC. – An Art Company has kindly agreed to allow us to screen an efficiently innovatory selection of animated shorts from this years Hackfest Alternative Animation Festival on the big screen. Other screenings will include the short documentary The Picture House, a nostalgic reflection on cinema-going in Dublin’s old picture houses of the past, through the eyes of some of their original patrons, and Reel: Irish Women, a short film depicting the prominent role of women in the 1916 Rising and how this role was erased from history. A special selection of films from the The Firehouse Film Contest, a monthly short film festival designed to encourage new filmmakers to try their hand at making shorts in a low-pressure, low-cost environment, will also be screened. Full schedule of screenings will be available soon. 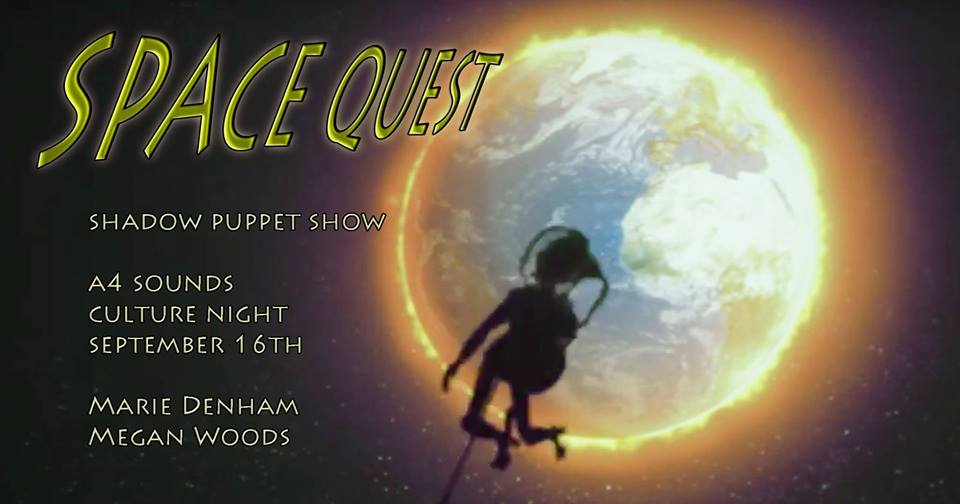 We’re delighted to present the debut performance of ‘Space Quest’, a live shadow puppet show by Flight of Fancy. Meet Sorcha, who’s in space in search of a new home for the human race. Planet Earth’s on fire and she’s all alone. But she’s got her Mum on the phone and a ship has arrived. Can we be saved? Find out for yourselves at A4 Sounds this Culture Night. 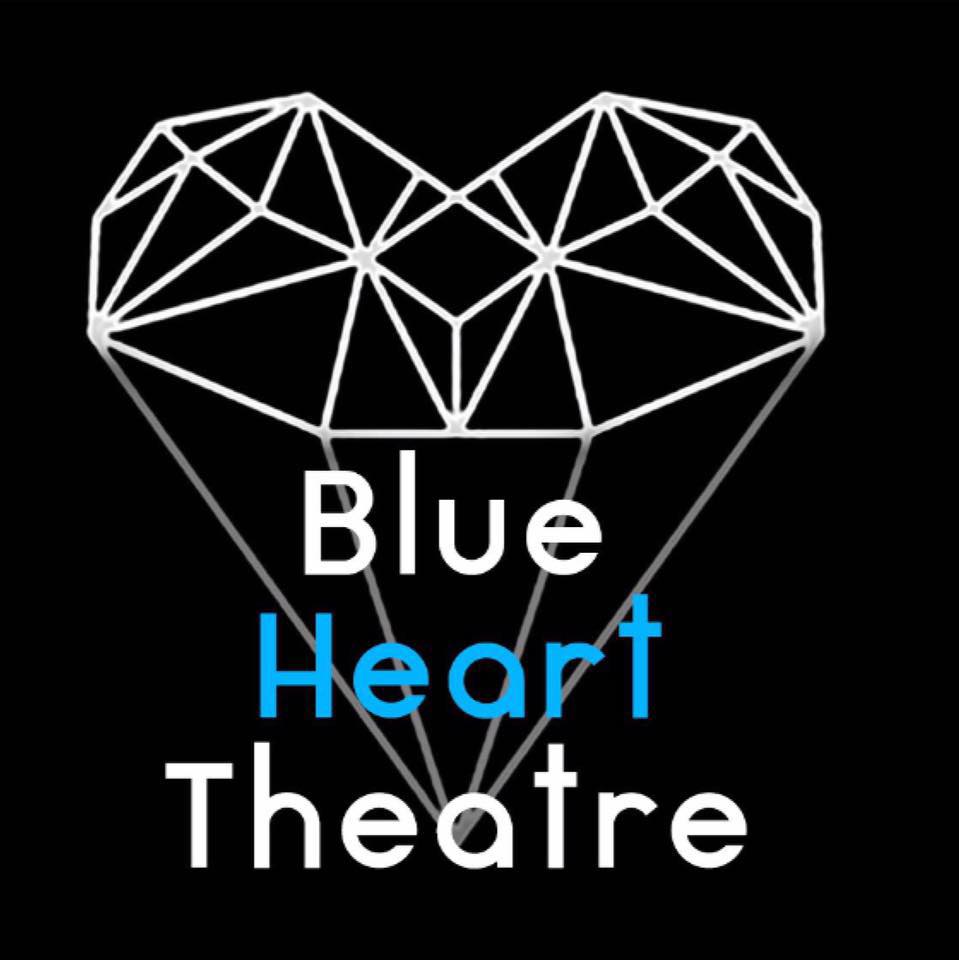 Blue Heart Theatre will present ‘Discoursed’, a staged reading of a work-in-progress loosely centered on the effect of the internet on communication, taking the form of a series of short scenelets that will probably make you laugh and might just make you think. 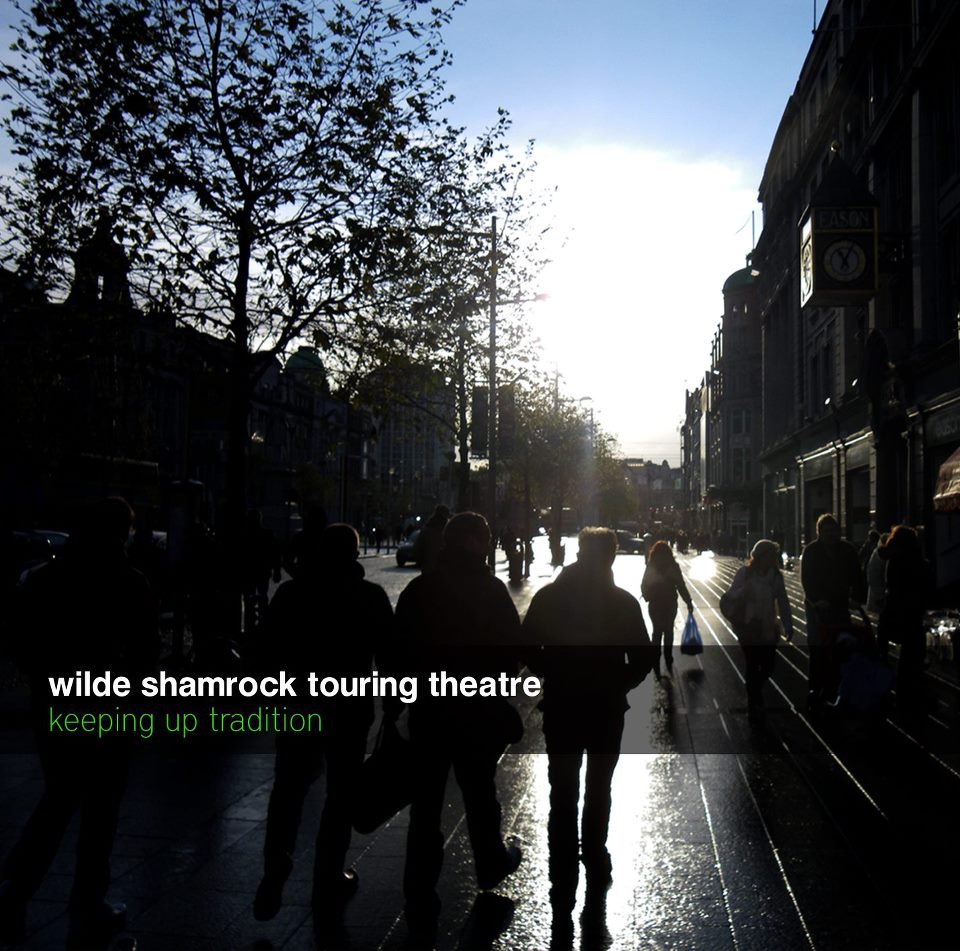 Wilde Shamrock Touring Theatre, meanwhile, will perform an excerpt from their show ‘An American Dream’, a sardonic look at the life of Henry Ford, voted as one of the top 10 Americans of all time. But does he deserve such a status? 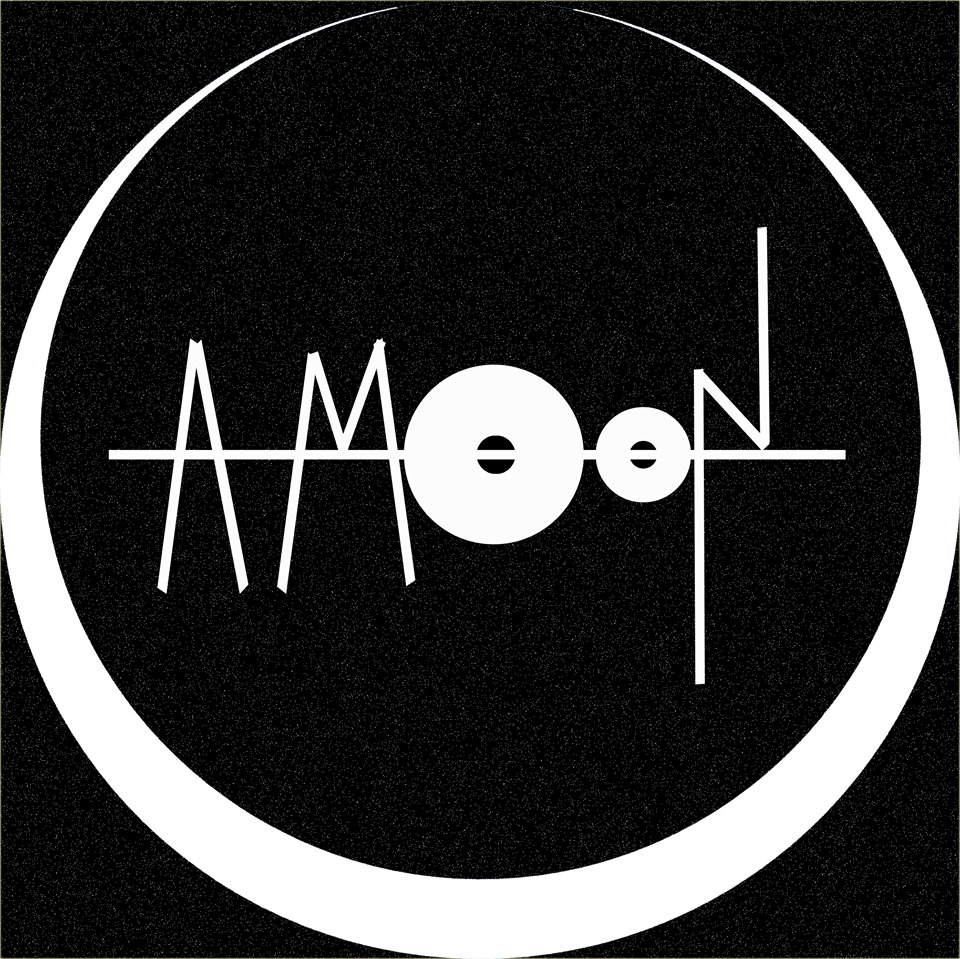 We’ll round the night off with a few hours of live and improvised music and audiovisual performance. AMOON‘s aural and visual demonstrations will be a tapestry of the improvised and contemplated, using a mix of live instruments and electronics. 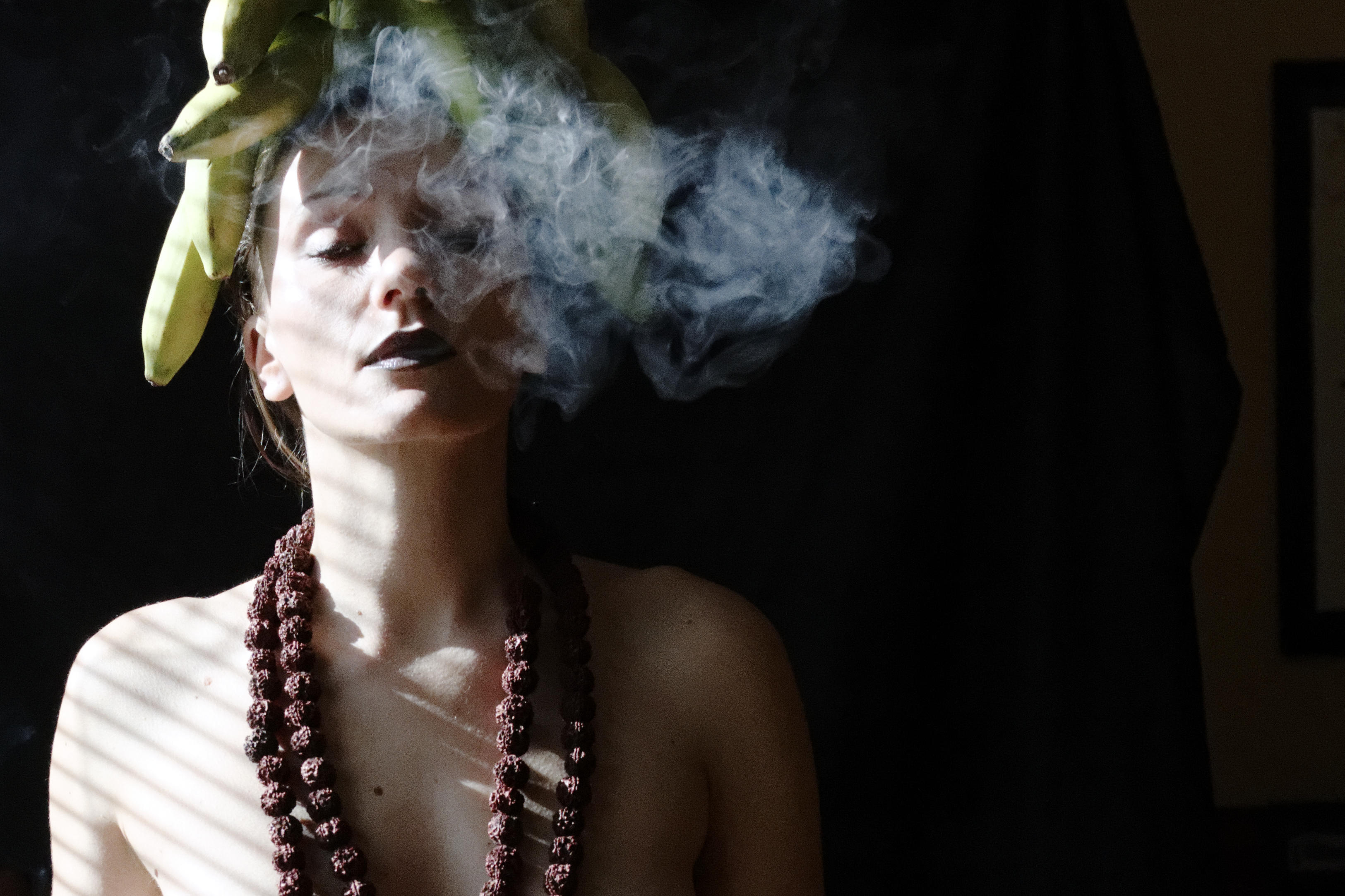 Dorota Konchevska is a composer and performer of voice and live electronics scenes, living and creating in Ireland for the last 13 years. Her distinct and eccentric sound blends electronic soundscapes with beats, atmospheric melodies, jazz, and traditional instrumentation, and she’ll be performing at A4 Sounds for the first time, along with WTRDRPS. 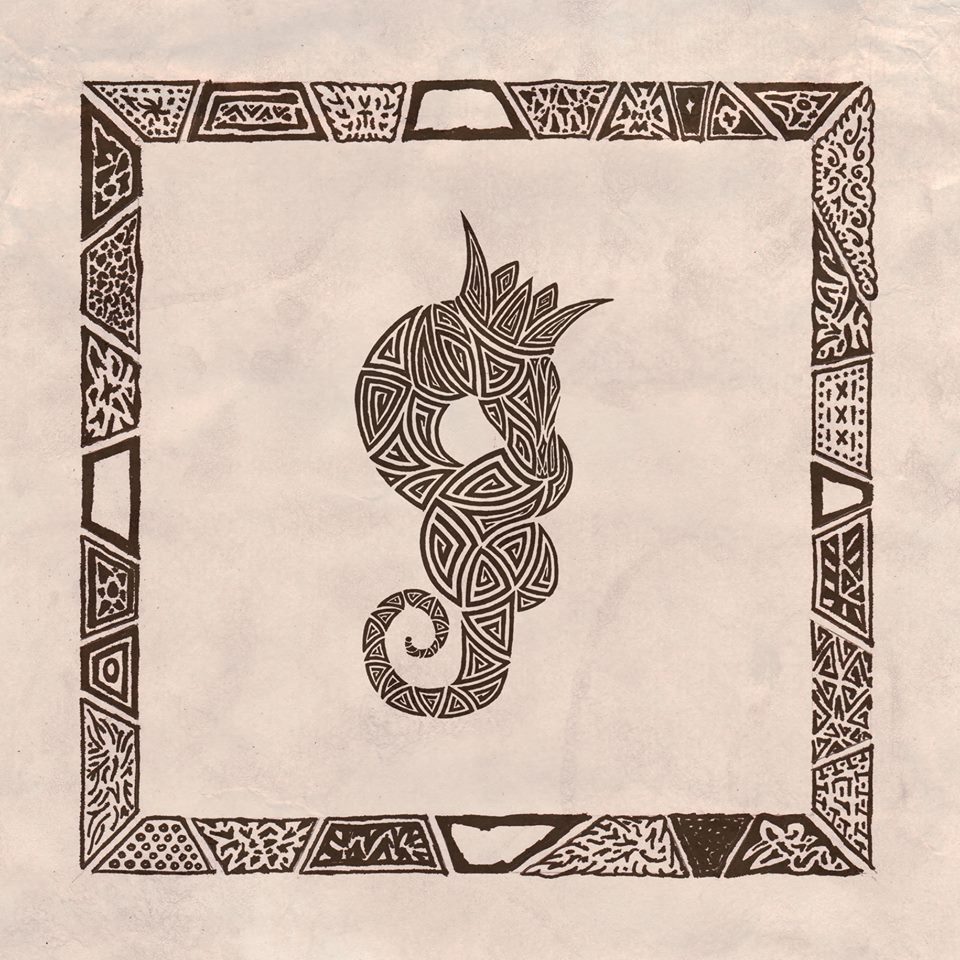 Brian Conniffe is a cross-genre, experimental musician. His work is notable for a style which fuses the darkest psychedelia with disquieting ambience. He has worked with a long list of collaborators covering a diverse stylistic range, from experimental pioneers Nurse With Wound, through a variety of unique improvisation projects, to synthpop acts such as Patrick Kelleher and Catscars. He blew the metaphorical lid off A4 Sounds with his performance last Culture Night, so we’re welcoming him back for a very different, but no doubt impressive set. 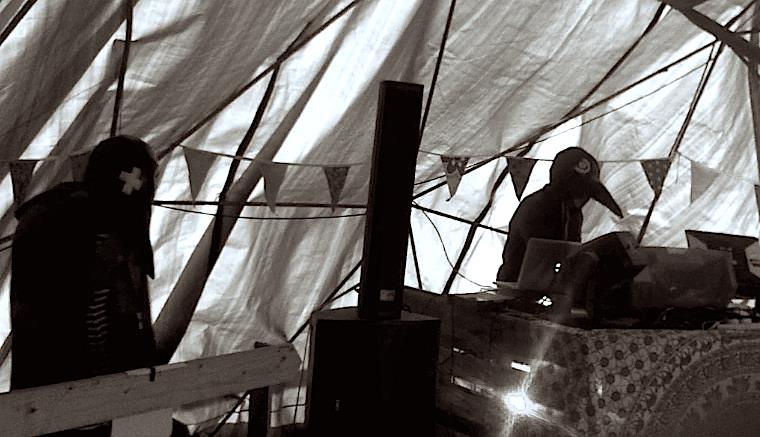 Bleak Stack are a brand new and exciting Hip Hop Duo from a reality not far from our own. They will release their debut album ‘Check or Fold’, and a series of visual work, in the next few months. Their distinctive masked performance was one of the highlights at this years Rather Gather festival, and they seem set to unleash a storm upon the Irish Hip Hop scene. 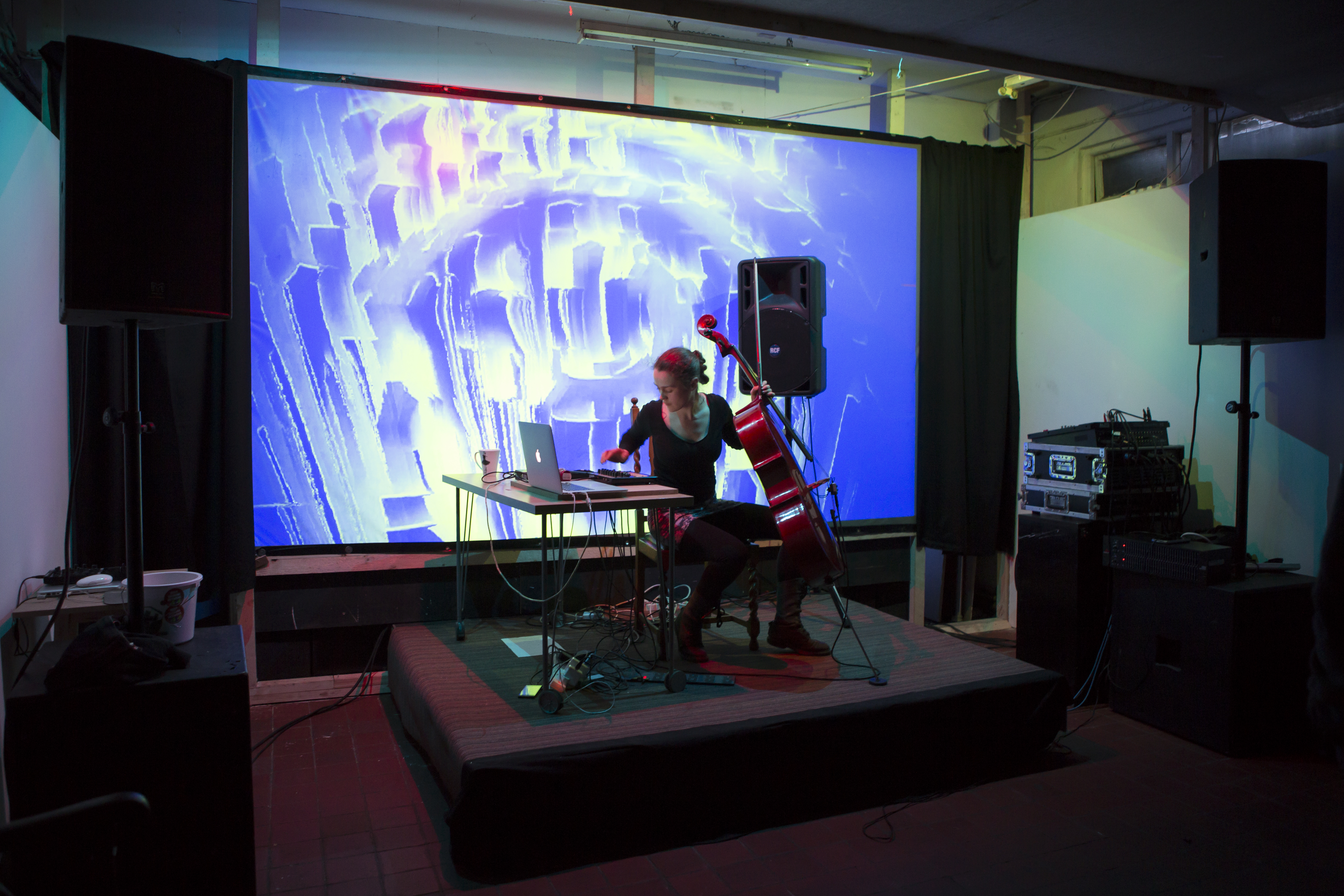 Niamh de Barra is a musician and singer who works with electronics, cello and voice. Tonight she’ll be leaving the cello and microphone at home, focusing on the beats and rhythms for one of her rarer and much-vaunted techno sets, such as she played as one of the most memorable moments at this year’s Open Ear festival of Irish experimental music.

Not many people realise that the most tropical part of Dublin is just off of Dorset street. A street itself lined with multicultural grub and only a stone’s throw from the fruit markets – the very suppliers of pineapples and coconuts! So swing by extra early on Friday to visit our contribution to PARK(ing) Day 2016. A tropical-themed twist on an outdoor “office” space. Whether you want to relax with your laptop or book, and sit in our tropical swivel chair (which has great back support ) or even partake in a participative performance by trying to support our slightly sad Bird of Paradise on her quest to learn to play the ukulele – this Friday 12:00 noon – 5:00pm… we hope to make all your Tropical dreams come true!

6 week Storytelling Through Sound Course with Gareth Stack €60 Aimed at storytellers in all media, from writers to filmmakers. The goal of the class…