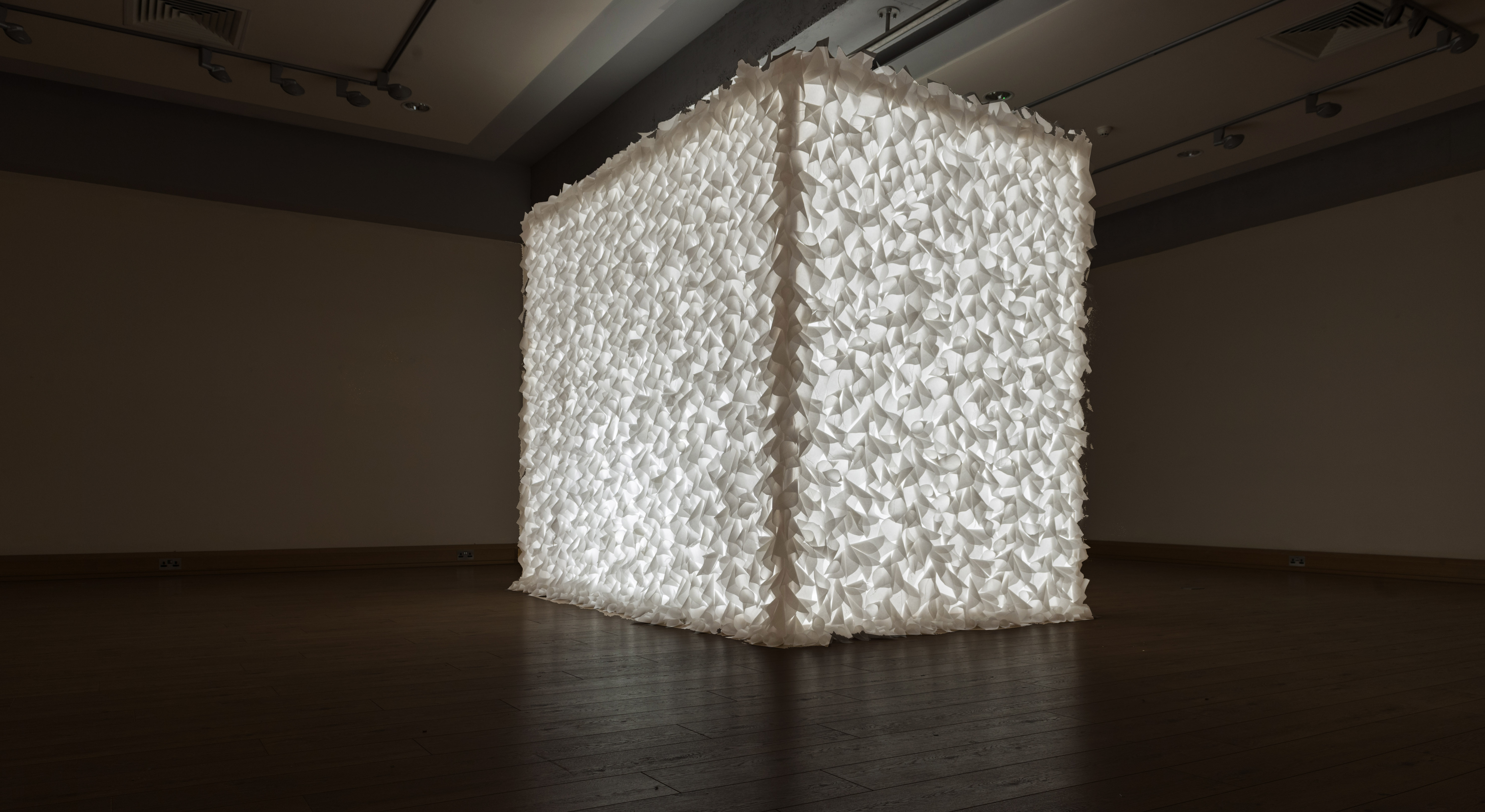 I’m a visual artist based in Co. Mayo. I graduated from GMIT Galway with a BA first class honours in Design in Textiles in 2015 and was shortlisted for the RDS Student of the Year Award 2015. I was awarded JCC’s Ten Outstanding Young Person of Mayo Award 2016 in the humanitarian category.

I was chosen as the artist in residence at the Jackie Clarke Collection to commemorate the 1916 Easter Rising with Mayo County Council. It was a €30,000 budget residency that finished in June 2016 with an exhibition of my work. I made a piece of installation art (which Aidan Dunne, Irish Times Art Critic gave 5 stars) and a limited edition publication. I also took part in On Sight 2016 sculpture trail with an outdoor sculpture at the National Museum of Ireland – Country Life. I took part in the 186 th Annual Exhibition at the RHA in Dublin with photography work. Other residencies I accomplished in 2016 – 2×2 Part 2 residency 126 Artist Run Gallery Galway, D.I.V.A residency at Electric Picnic, and Andrea Zittel’s A – Z West, Joshua Tree California. I was also awarded the Upstart Bursary Award with Mayo County Councils Arts Office, in which my work was exhibited at Mayo University Hospital.

I use textiles, stitching and installation in addition to drawing and video to create visual experiences of the world. When it comes to fabrics I’m interested in exploring the non-traditional ones (like gauze), and manipulating it. I record human noise as I like my installations to have a human element to them. I hope to create an environment for the viewer to experience with my installations, visually and audibly. My work is very conceptually driven, every stitch has a purpose. The work I make comes from a feeling of being compelled to make it, giving the topic a voice, telling a story, an act of memory. Artists that influence me are Alice Maher, Ai Weiwei, Felix Gonzalez – Torres, Doris Salcedo, Hannah Wilke, Joe Spence and Yayoi Kusama. 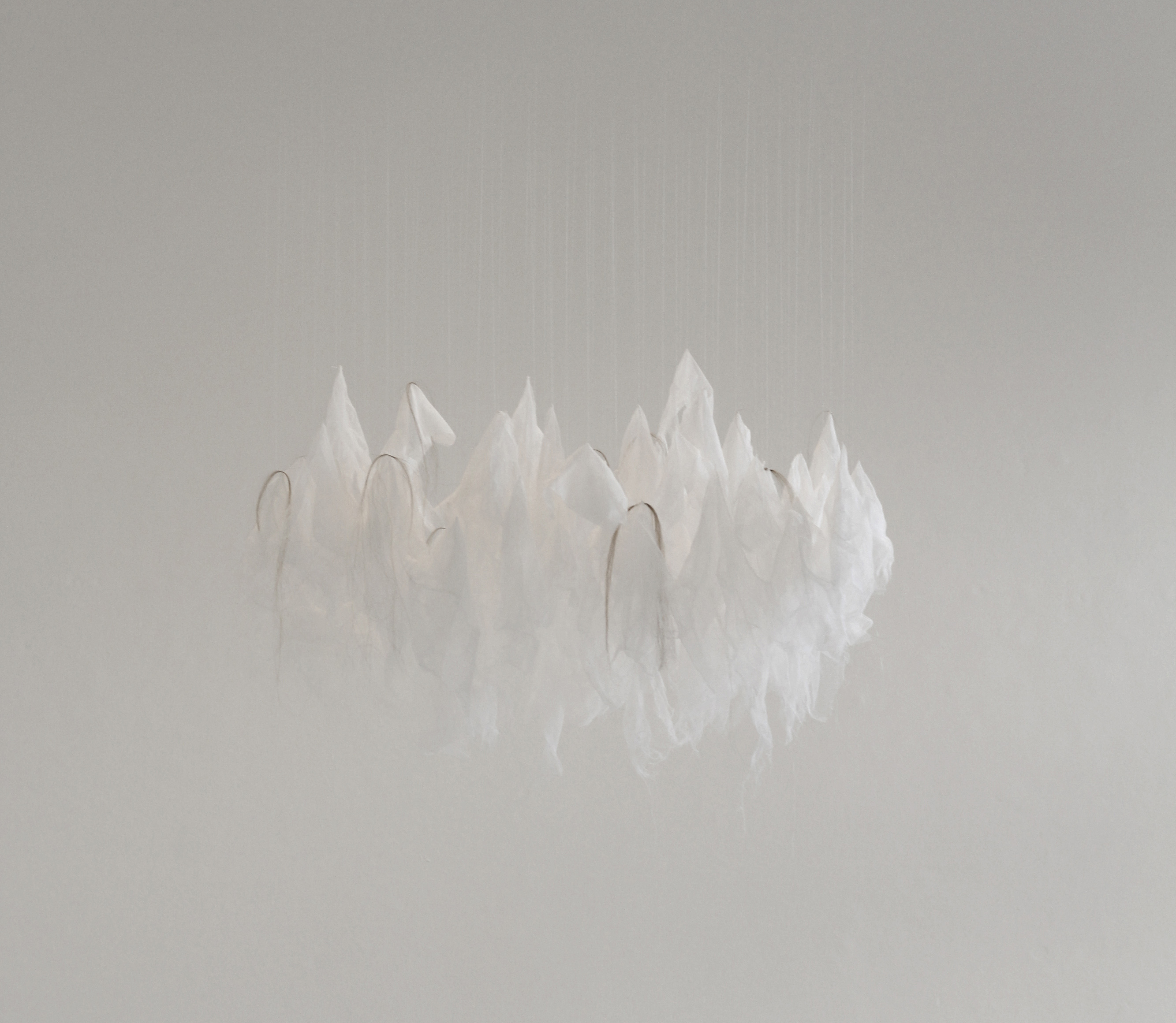 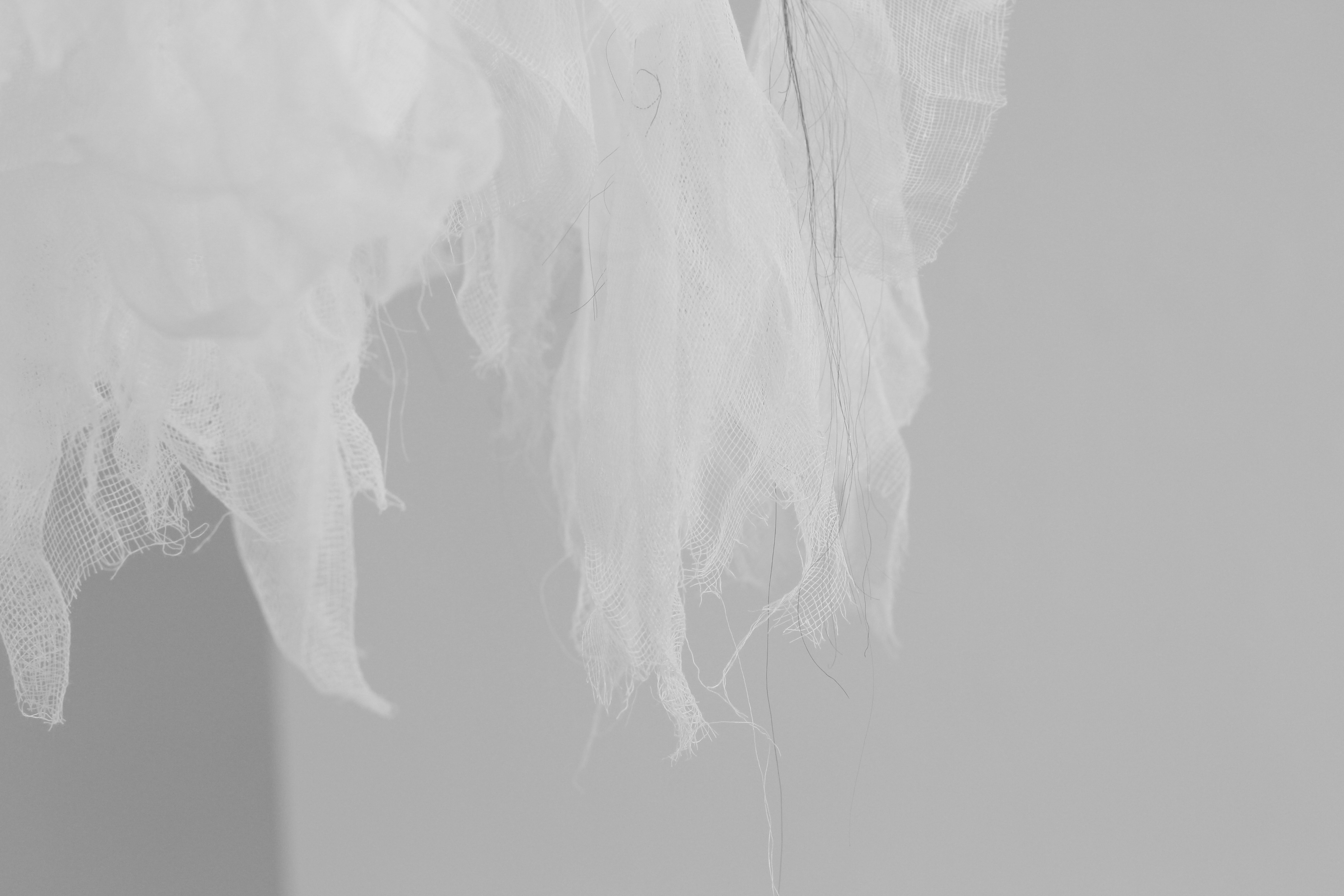 For this residency I would like to make a piece of installation art inspired by the ‘Repeal the 8th’ campaign. I believe that everyone has a right to full bodily autonomy. I believe that denying people access to free, safe and legal abortions is dehumanising, insulting and wrong. I believe that pregnant people should have a full say in the type of care they receive.*

My aim is to make an installation of textile art that is conceptually driven.  I hope to enhance the knowledge of the general public by sharing the story of the Repeal the Eighth campaign, while creating awareness for it. I would hope to create work that acknowledges the current situation  in Ireland today regarding the Repeal the 8th campaign. During my research period I plan on immersing myself in the local community, soaking up all that I hope to learn.

* What is the Eight Amendment? Article 40.3.3, known as the Eighth Amendment, was voted into the Irish Constitution by referendum in 1983. The amendment states: ‘The states acknowledges the right to life of the unborn and, with due regard to the equal right to life of the mother, guarantees in its laws to respect, and as far as practicable, by its laws to defend and vindicate that right.’ The amendment equates the life of a pregnant woman with that of an embryo or foetus and has created an unworkable distinction between a pregnant woman’s life and her health.

* Why should the Eighth Amendment be repealed? The presence of the Eighth Amendment in the Irish Constitution is a source of discrimination against all women living in Ireland. It creates a discriminatory health system where a pregnant woman only has a qualified right to health care. International human rights organisations have repeatedly taken the state to task for its draconian abortion regime, observing that it violates women’s right to bodily integrity and self-determination. 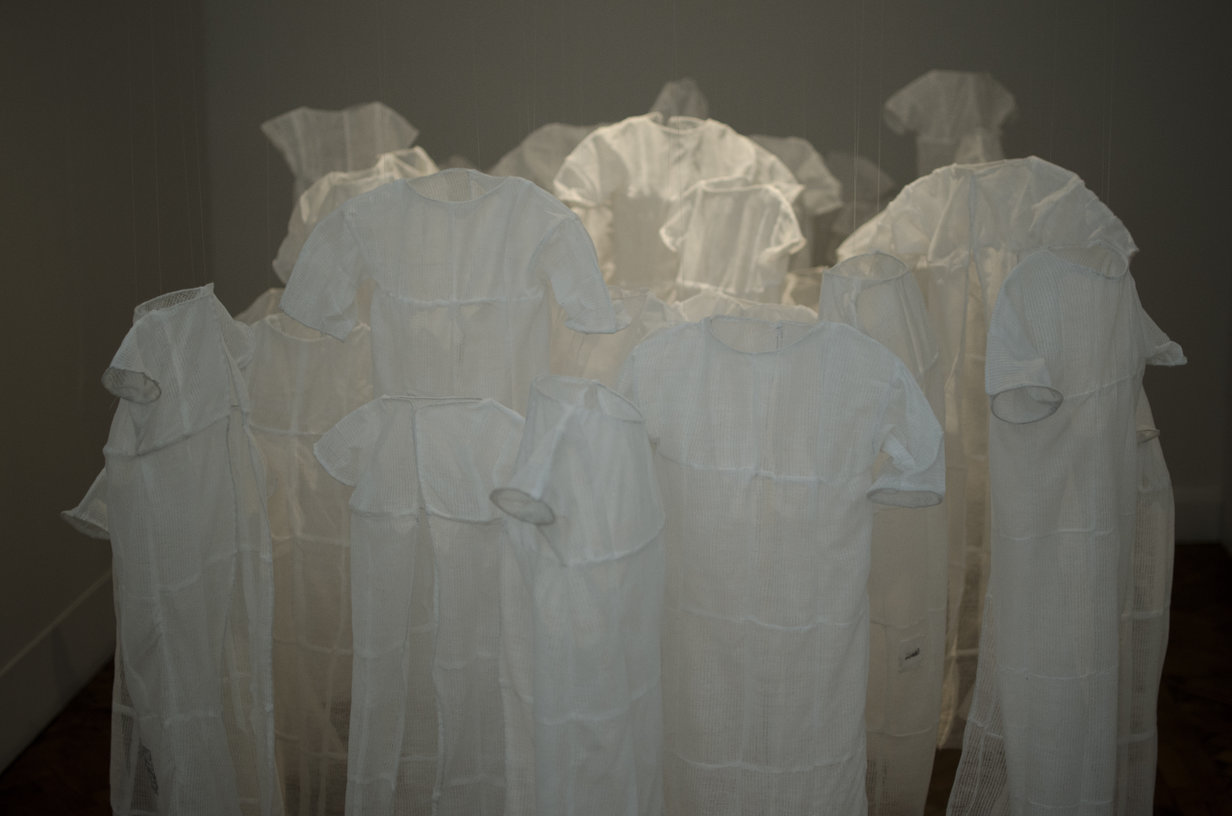 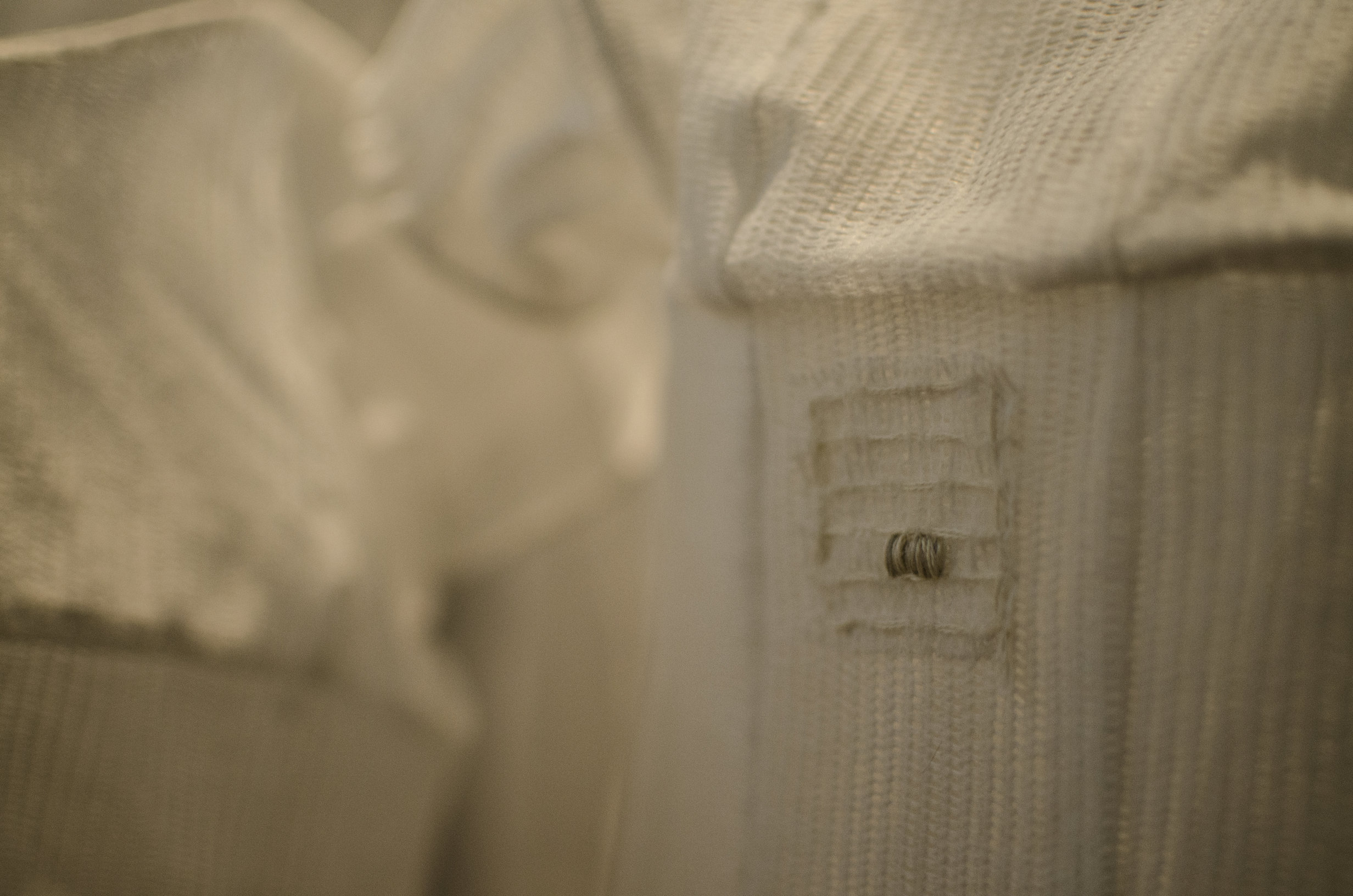 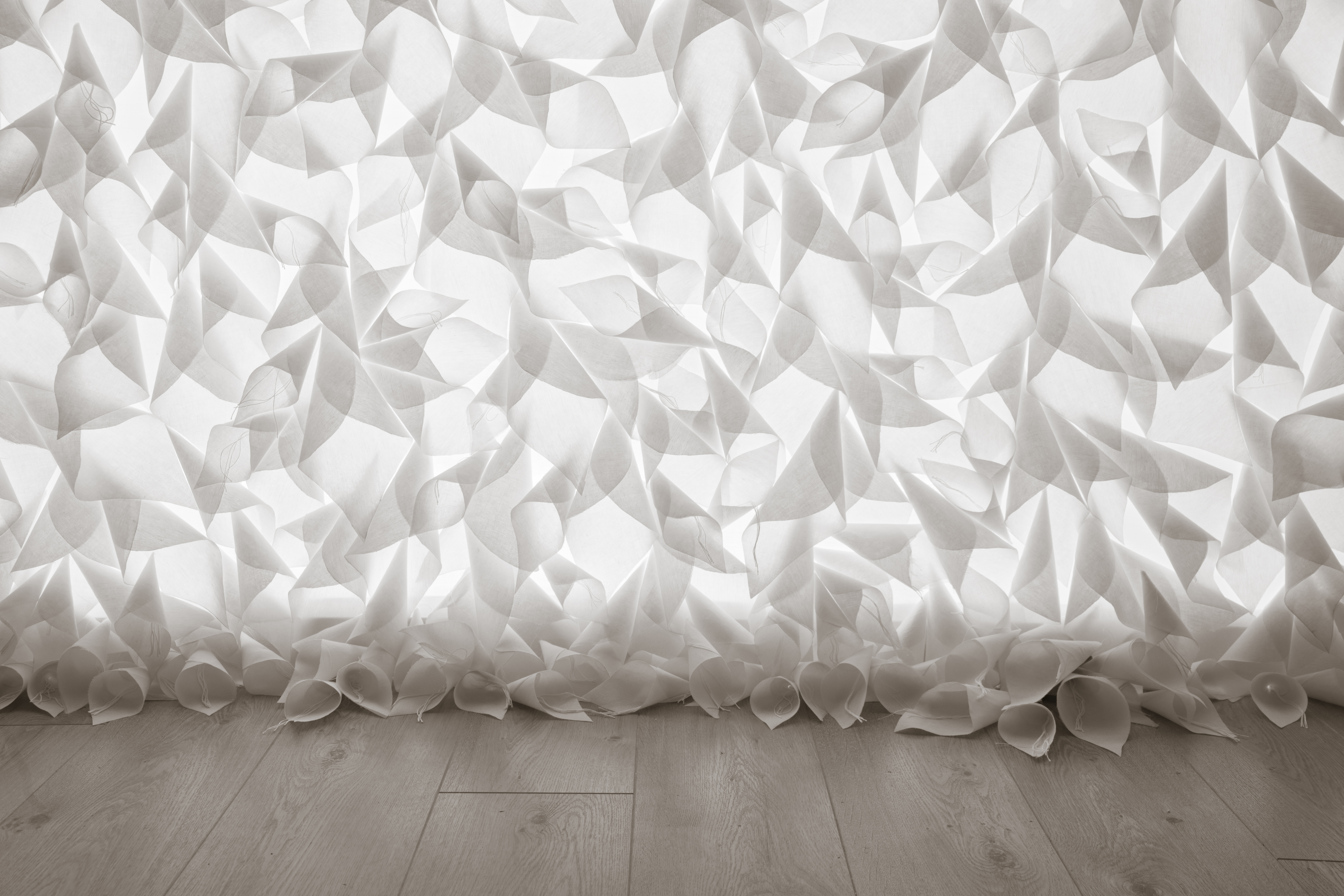 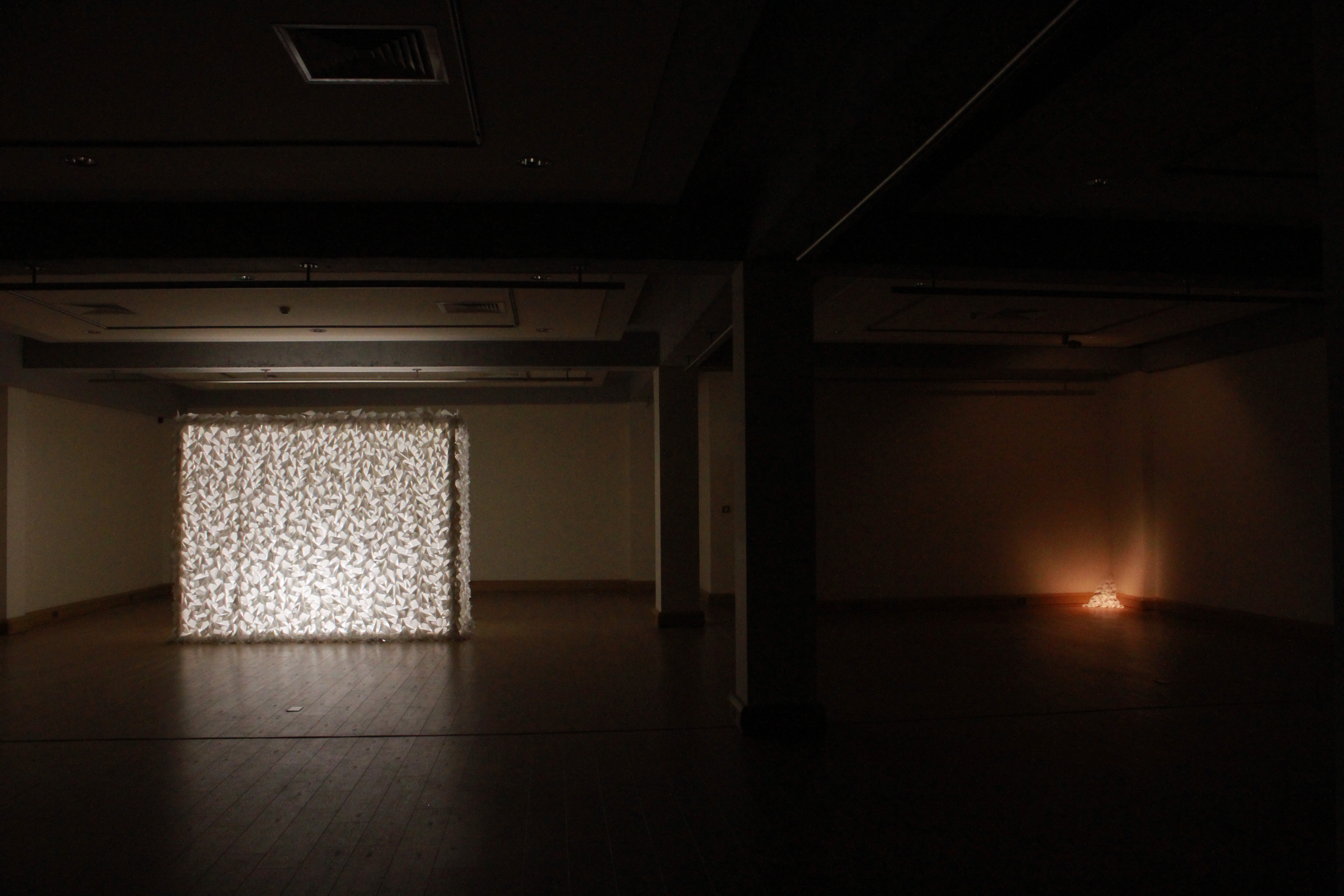