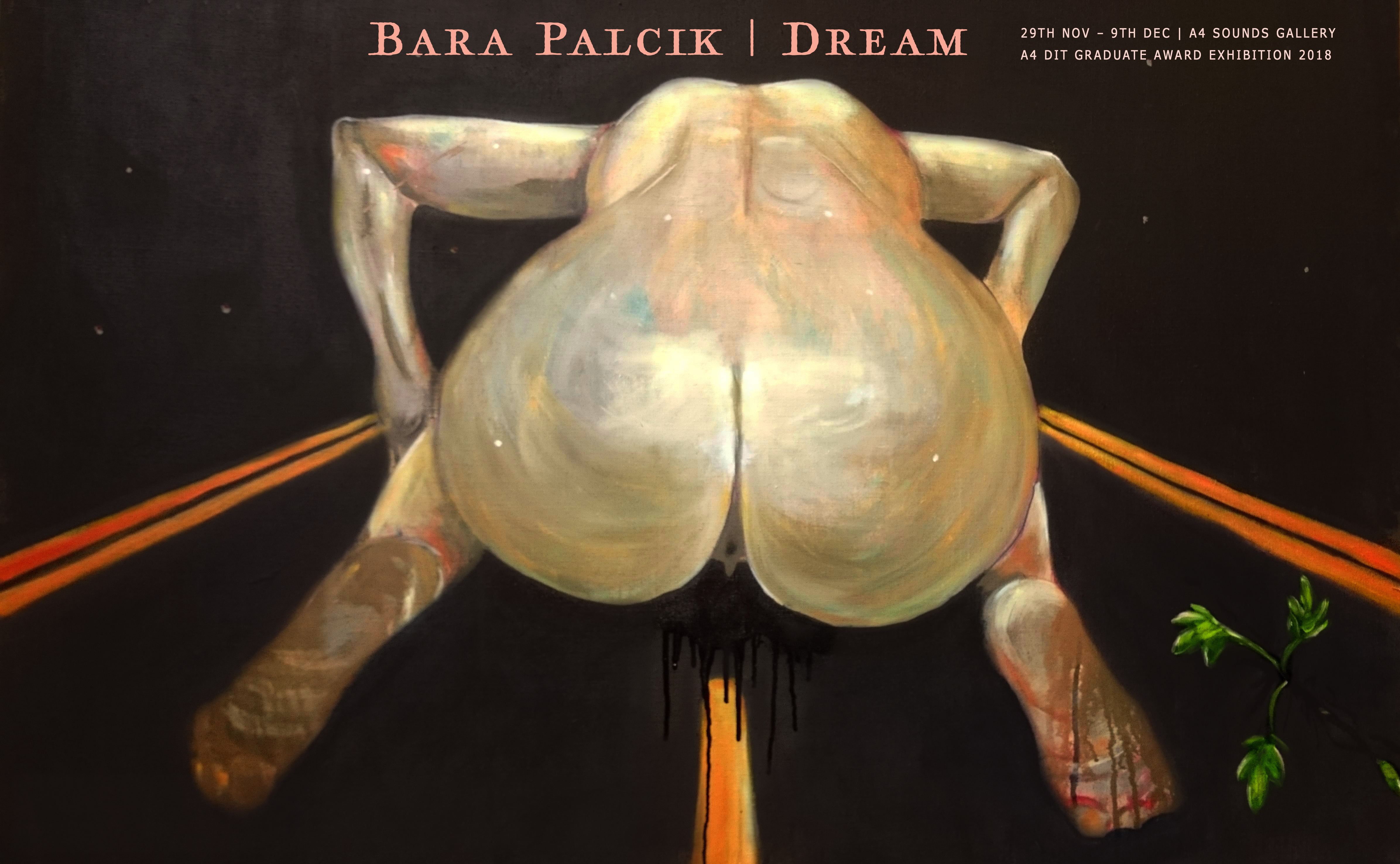 After receiving the A4 Sounds DIT Graduate Award 2018, Bara became a resident at A4 Sounds for three months, from September to November of this year. It was a perfect opportunity her create a new body of work focused on rebalancing the human position and its relationship with Nature. Prior to Bara’s residency, she had spent some inspiring time in a small food forest in Spain, away from the modern world and its rapid pace. Barbora realised how much, in her normal, daily life, she had become disconnected from Nature. Dream takes us to the world of Paradise, from where we see a vision of what may be an unavoidable future.

Helen Vodrazka, a co-founder of food forest projects in Spain and the Czech Republic, said about Palcik’s exhibition:

“I understand Dream as dreaming in The Garden of Eden.  In Christian tradition, The Garden of Eden is a Paradise, a fenced place to which we belonged and which we had to leave. We can only return to The Garden of Eden in our dreams and visions only briefly so that we know how happy the original destiny of mankind was before succumbing to the sin of desire for knowledge and the subsequent punishment of expulsion. But we could see the story differently. Committing the sin, followed by the expulsion, was a conscious act of those who decided not to live as programmed beings. The program was unawareness, beauty, love,peace, and harmony. After the Fall, mankind disposed of free will, which led to brutality, wars, violence, and exploitationof each other and nature. The Garden of Eden will not be given to humanity again. It is a place which has to be consciously recreated by rebalancing our relationships towards each other, the Earth and all beings as the solution for the temporary crisis.”

Born in Brno, Czech Republic in 1982, Bara first started making short videos when she began formally studying art in Dublin, Ireland. These were typically short videos inspired by nature and her local surroundings, and created through experimentation with the materials in her immediate environment. Bara is currently exploring the relationship between a mother/artist and her child through her art practice. She creates videos depicting her son’s early life, incorporating stop motion (claymotion) techniques. Her work is inspired by Czech fairy tales of the nineteenth century. Since Graduating in June 2018, she has received the A4 Sounds DIT Graduate Award 2018, the Multi-Media Fine Art Award 2018 sponsored by Image Now and was longlisted for the RDS Visual Arts Award 2018. 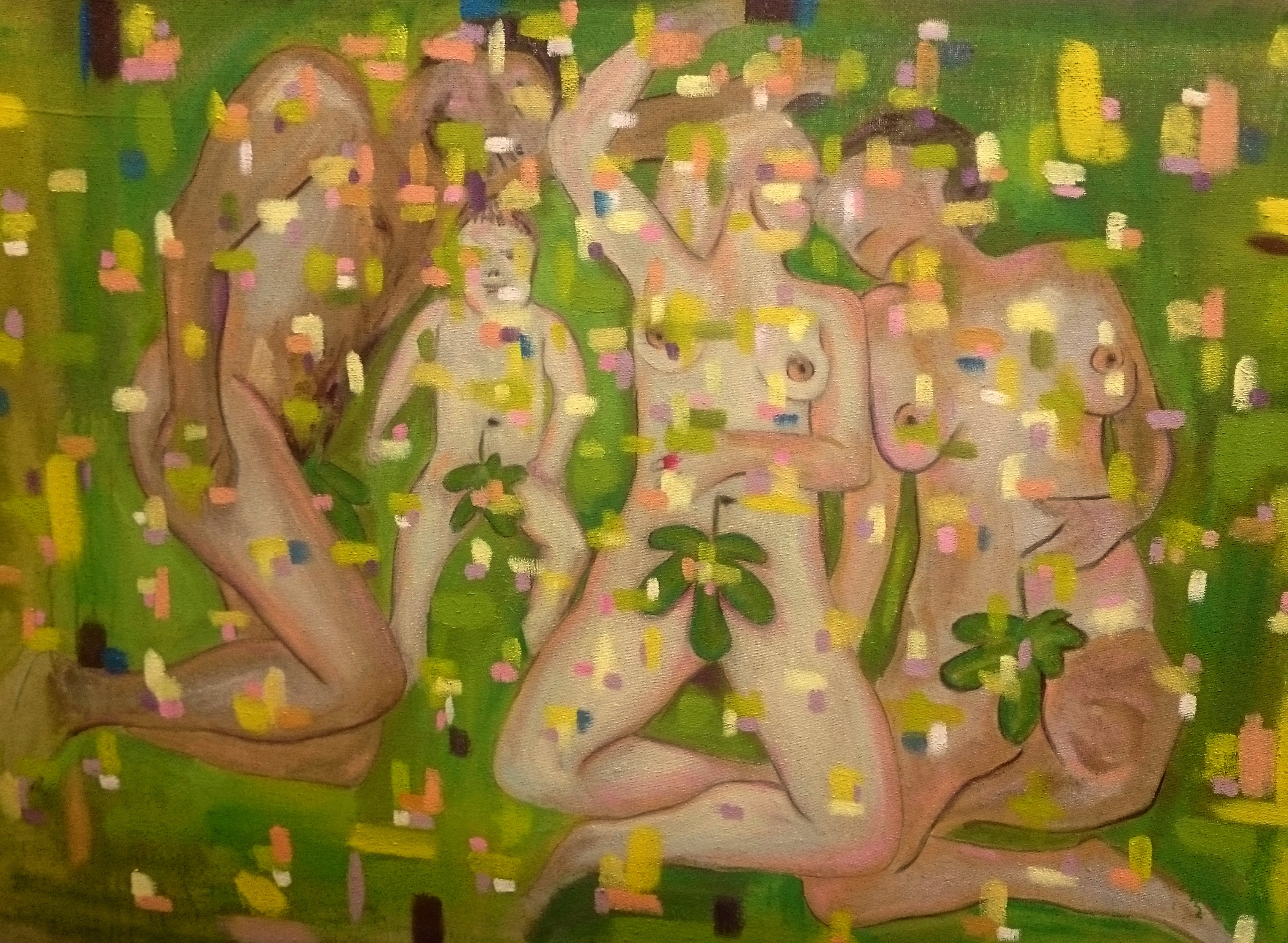