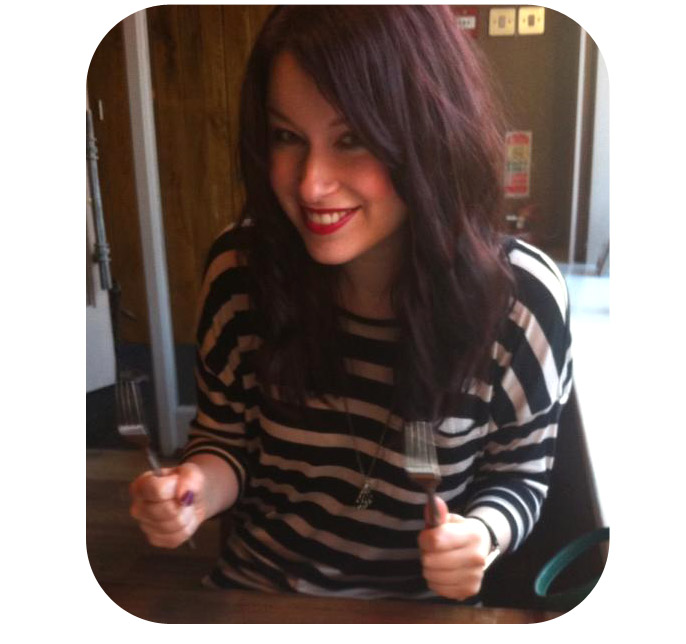 Carol graduated from the National Film School in 2009, with a focus on experimental animation and illustration techniques. After hosting and facilitating animation workshops and teaching programmes the past few years, Carol co-founded Paper Panther Productions with Pádraig and Eimhin in 2014, with the aim of creating new and innovative work in stop-motion and illustration.

Carol has just completed three books with Rascal Reads, with a fourth one currently in the works.

During the summer of 2015, Carol’s oil paint on glass film The Bird and the Whale was successfully funded by the Irish Film Board’s Frameworks film scheme, with production currently underway. It will be premiered at the Galway Film Fleadh next year.