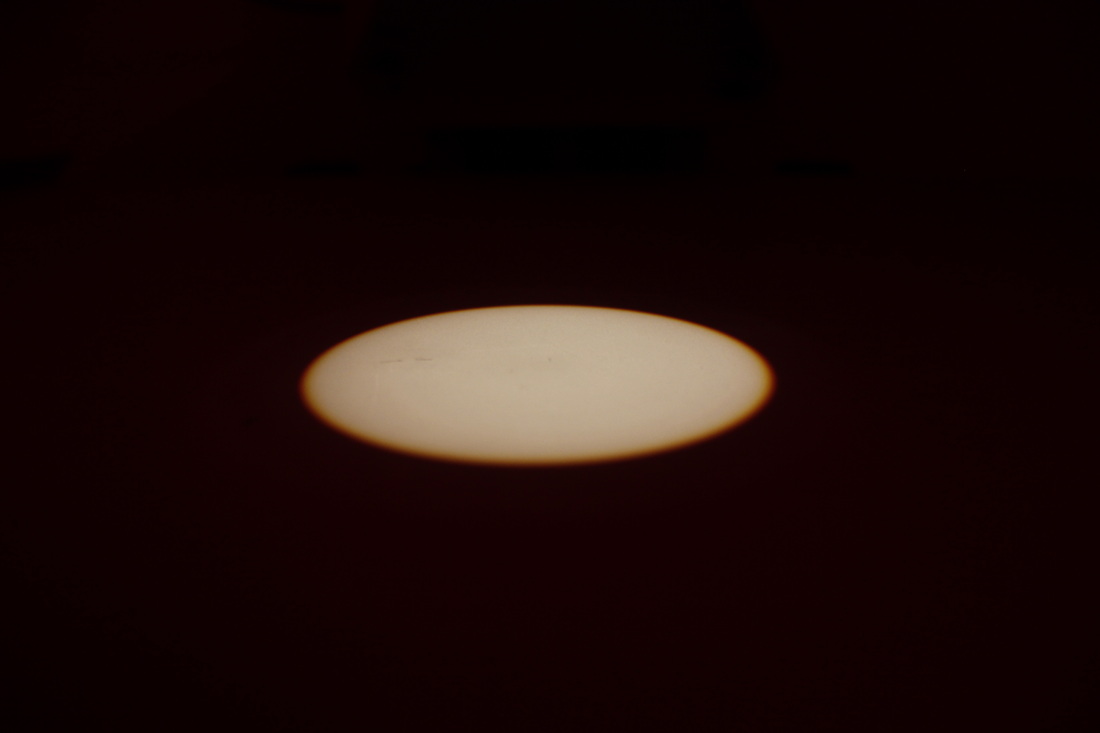 Sophie Behal (b. 1989) is an artist and curator based in Dublin.

She completed her BA in Fine Art at Crawford College of Art and Design in 2012, obtaining a First Class honours in her degree. She received a number of prizes for her work in the 2012 Degree show, including a 6-month studio bursary in Backwater Artists Group, being highly commended in the Creative Arts Category of the Undergraduate Awards and a 1-year photography residency in CCAD.

Sophie recently had her first solo show Thinking Things in Soma Contemporary, Waterford City in May 2015. Recent group shows include a two-person show The Twoness of Things  in K-fest in July 2014 and Circulation in Monstertruck Gallery, Dublin in August 2013. Recently curated projects include a group exhibition The Mind is the Screen  in P. Sheehan’s, Killorglin in June 2015, a group exhibition and symposium The Infinite Line (A Search for the Unknown) in TACTIC, Cork in May 2014 and the Dublin Art Book Fair in Temple Bar Gallery and Studios in November 2014.

Sophie’s work can be found in various private collections and the permanent collection of the Office of Public Works.

< back to studio artists