Pádraig graduated from IADT in 2007 with a B.A. in animation.

He directed The Rooster, the Crocodile, and the Night Sky, his first professional film in 2008. It was funded by the Frameworks scheme, and was produced by Barley films. It was nominated in the best short subject category at the 2010 Annie Awards. Following years of directing music videos, working in animation studios and facilitating animation workshops, he co-founded Paper Panther Productions, alongside fellow animators Eimhin McNamara and Carol Freeman. The studio creates work in a variety of media, but it’s primary purpose is to make films using stop motion animation techniques. Pádraig continues to write and direct projects through the production company. 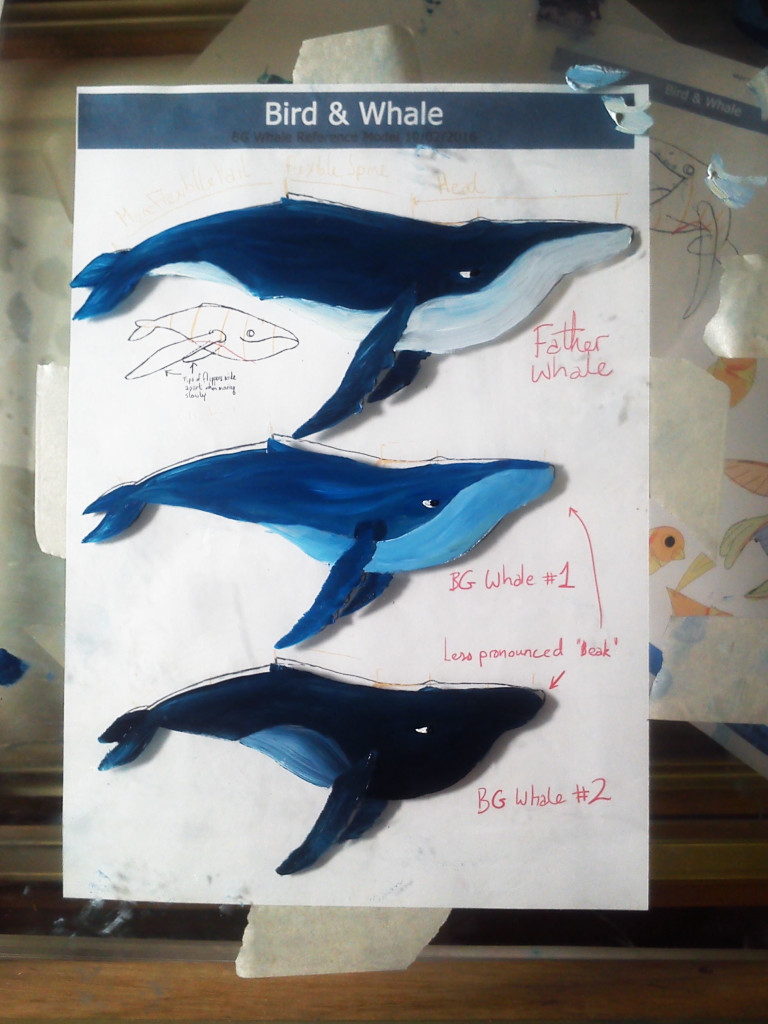 Carol graduated from the National Film School in 2009, with a focus on experimental animation and illustration techniques. After hosting and facilitating animation workshops and… 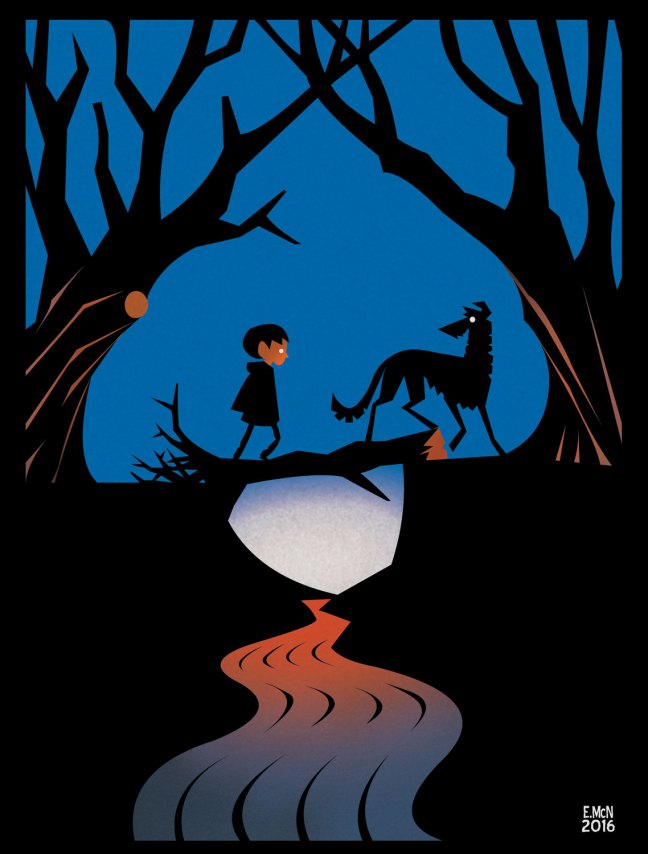 Eimhin graduated from the National Films School IADT-DL in 2007, whereupon he, along with Pádraig created the Rooster, the Crocodile, and the Night Sky. He…