We are excited to have Jason Kearney join our new studio, his work is fantastic!

If you are in Dublin this Thursday hit up his fist solo exhibition; Welcome To Heterotopia: Pasted Pixels Of Contemporary Collage at the Twisted Pepper. It’s going to be great!

“The exhibition will be officially opened with a talk by Sean Hillen, without a doubt the most influential Irish artist that has worked with photomontage. Heterotopia is a concept in human geography elaborated by philosopher Michel Foucault to describe places and spaces that function in non-hegemonic conditions. These are spaces of otherness, which are neither here nor there, that are simultaneously physical and mental, such as the space of a phone call or the moment when you see yourself in the mirror.

Jason Kearney situates himself in the spectrum of contemporary collage by manipulating pixels over paste and photoshop over paper to create surreal digital collage.

Appropriating his pieces from a wide range of source material that spans movements, continents and centuries he uses and seduces the digital medium to juxtapose characters, objects and landscapes. In doing so, he creates narratives that the original artists would have never dreamed to have existed.”

This exhibition will run until May 31st

“The Northsiders’ Museum is a place for memories, tall tales and maybe even some songs, as told to us by the people of the Northside of…

Our lovely friends at !Kaboogie are celebrating their 7th birthday tomorrow night at The Twisted Pepper. A4 would like to wish them a HAPPY BIRTHDAY,… 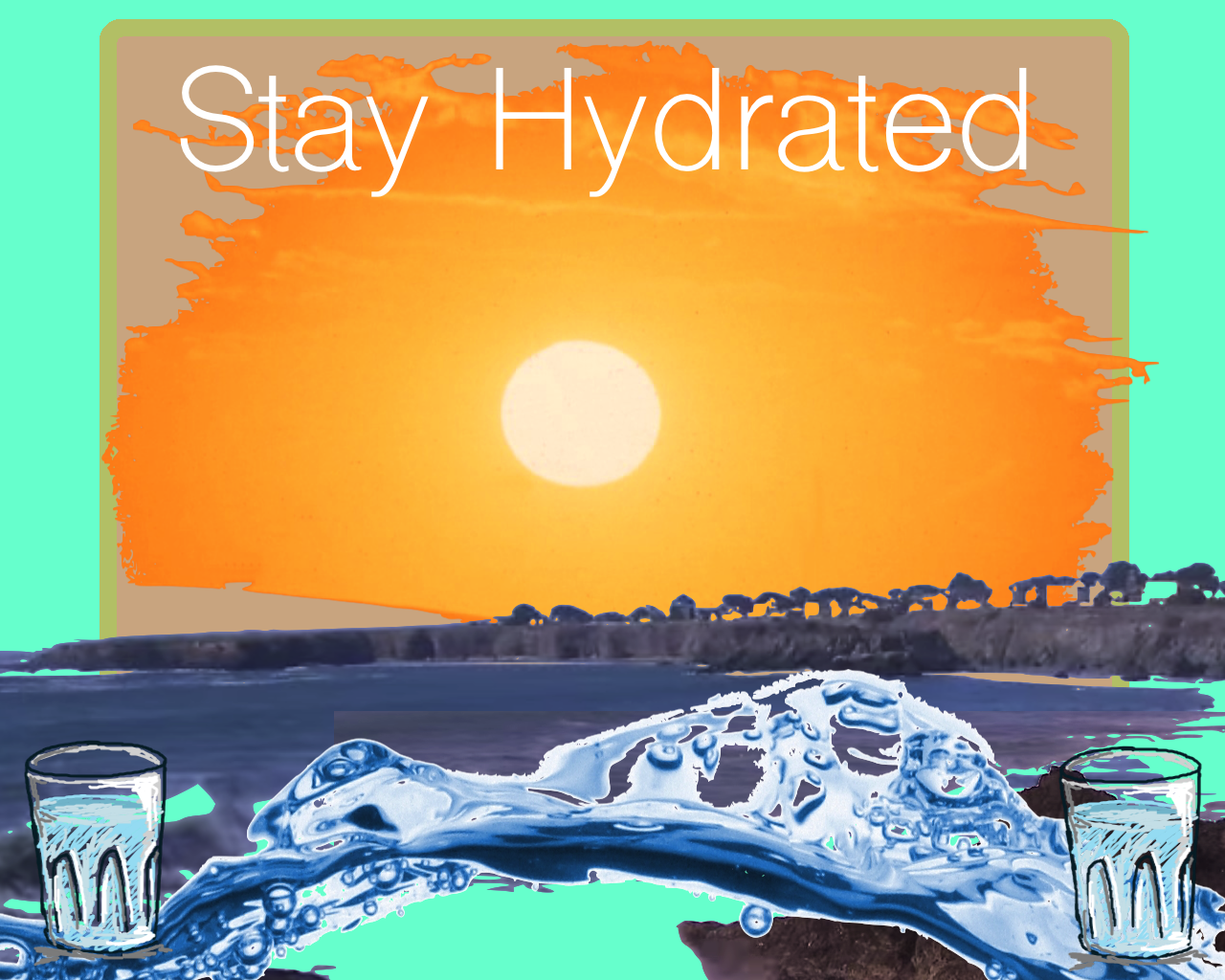