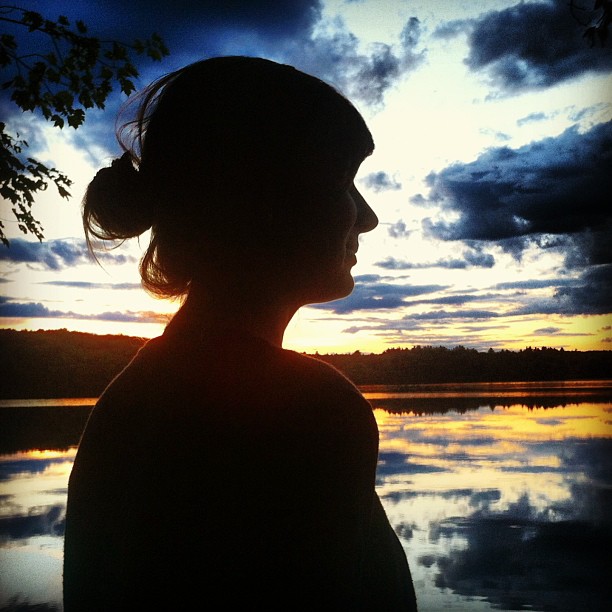 I have many illustrative paintings and illustrated a children’s book called “the Moon Fox”. I want to give viewers something to ponder after they have seen a piece of work. My paintings are influenced by the impressionists, and vintage posters from the 1920’s.Puppets have always captured my interest as you create something from nothing and bringing it to life. I find Shadow puppets especially intriguing because even scraps of rubbish can transfer into beautiful beings. There is a magical battle that occurs between the light and dark of shadows, which I feel can reflect so much to the world around us.

I have carried out several puppet workshops with youth groups. I also previously performed a play called “Molly Put the Kettle On” in Dublin City Arts Festival 2009, Vantastival and Body and Soul Festivals 2011. A story influenced by folk and fairy tales from many moons ago. More recently I puppeteered and sung in the “Molly Jolly and Golly’s Super-Silly-Sing-along” at Vantastival, Body and Soul-2012, 2013. Through this play it has spun me back into a creative unending web. I also dabble in photography, modelling, acting, knitting, crochet, embroidery and paper craft.

Expression and creativity are essential to my art and soul.Currently I am working on a healthcare comic book. I am delighted to be a part of A4 Sounds as they are all such wide variety of wonderful artists. 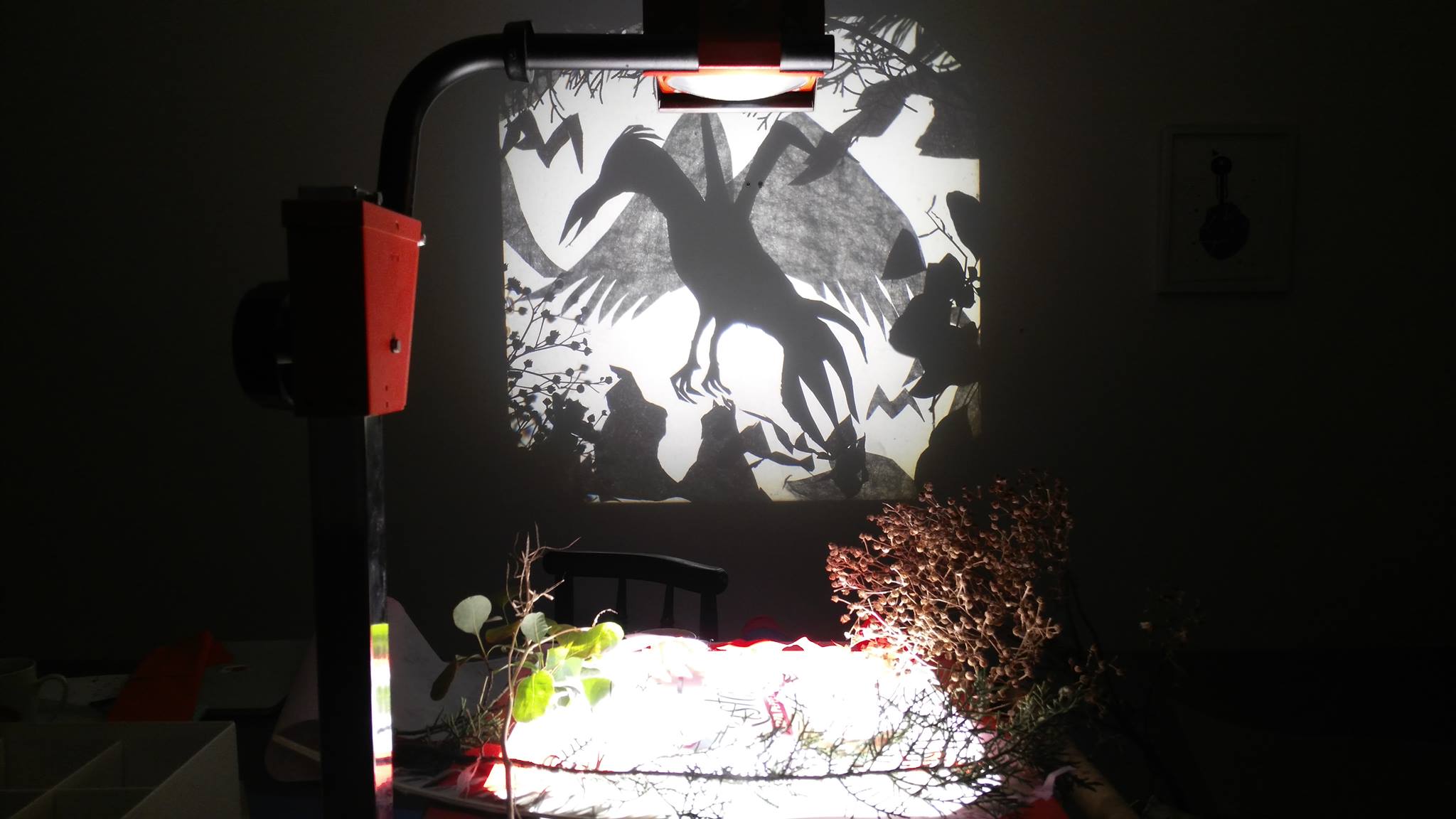 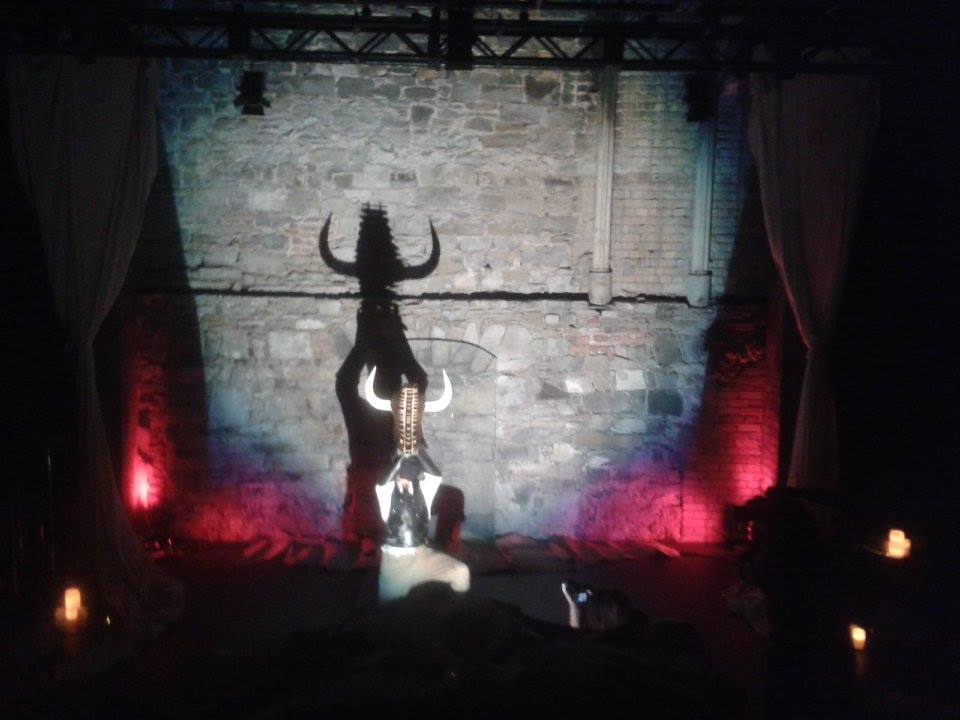 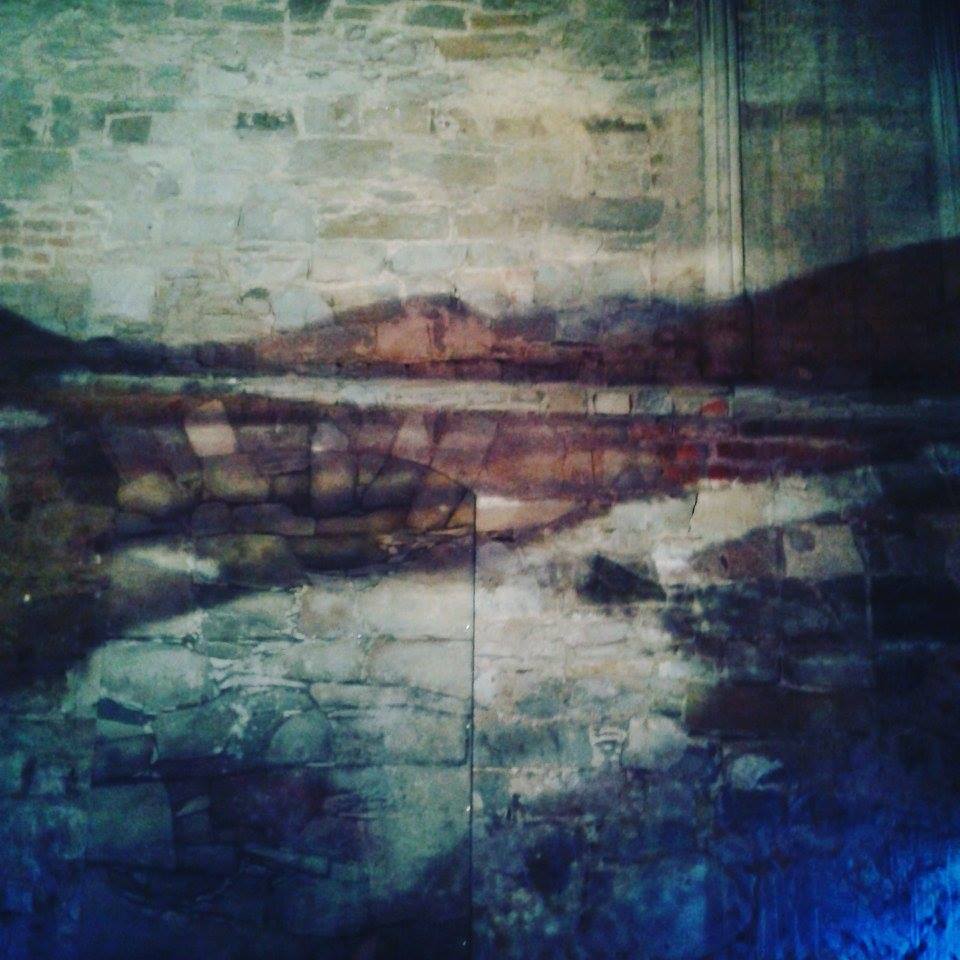 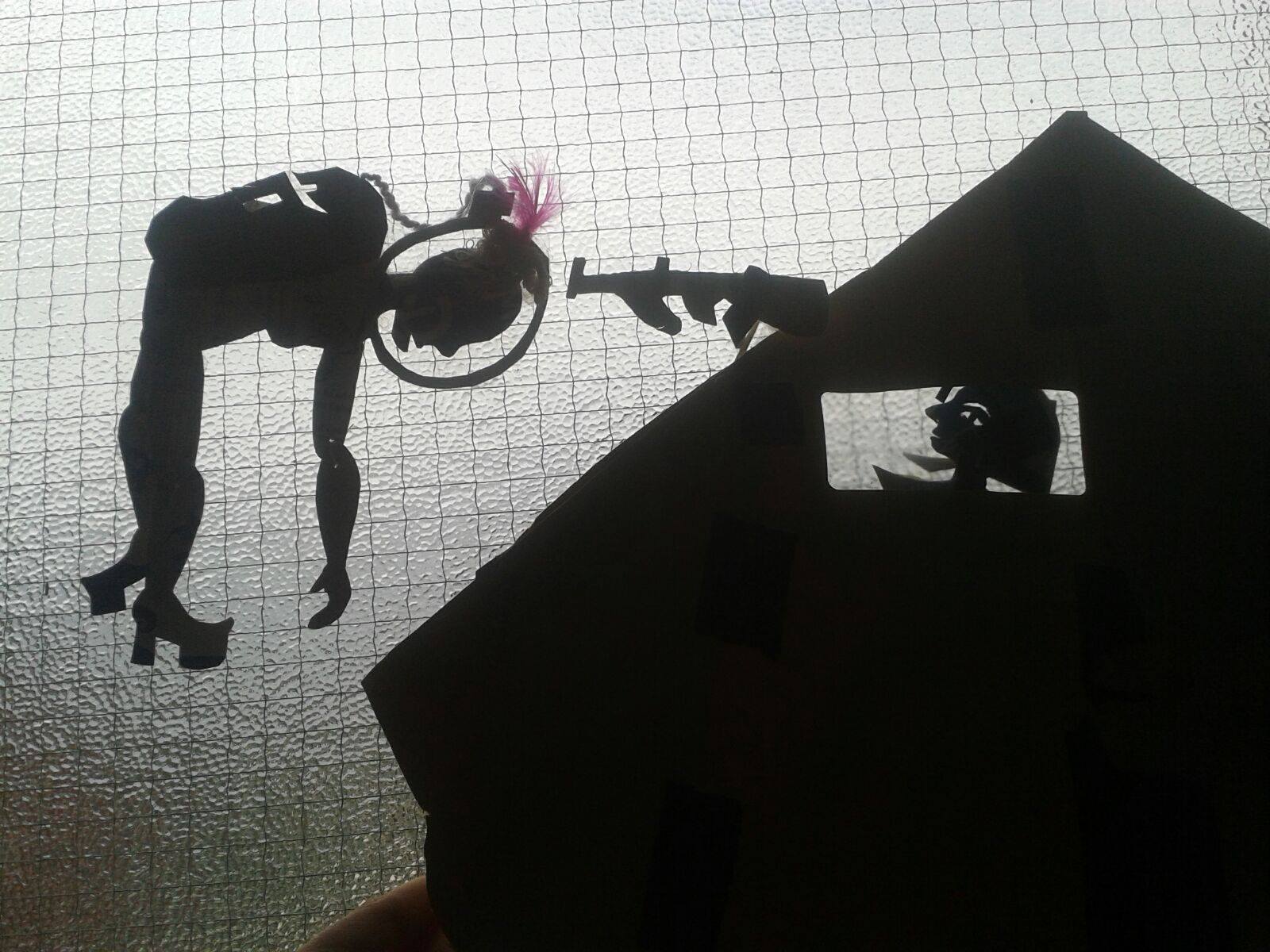 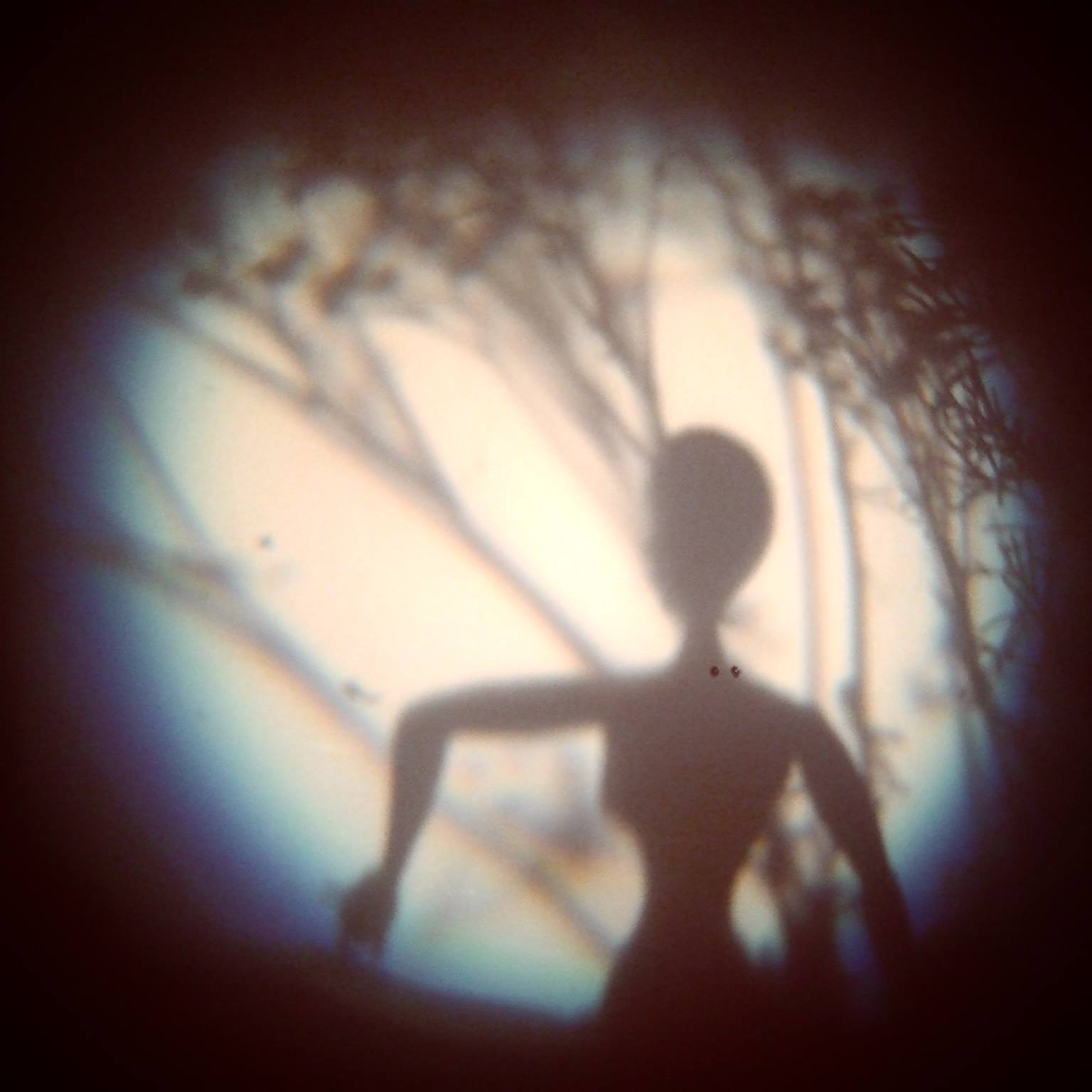