Helen Flanagan is an award winning writer and filmmaker based in Dublin. Since graduating from the National Film School at IADT she has had several of her films commissioned and funded by bodies like Film Offaly, TG4, Filmbase and the Irish Film Board.

While her work often deals with characters in emotional crisis and features the motifs of horror, curiously, Helen also has written several projects for Children. She has written and directed pre-school series for RTEjr and has written for Young Adults. Influenced by Irish and European folklore and folk history she also writes short stories and drama. 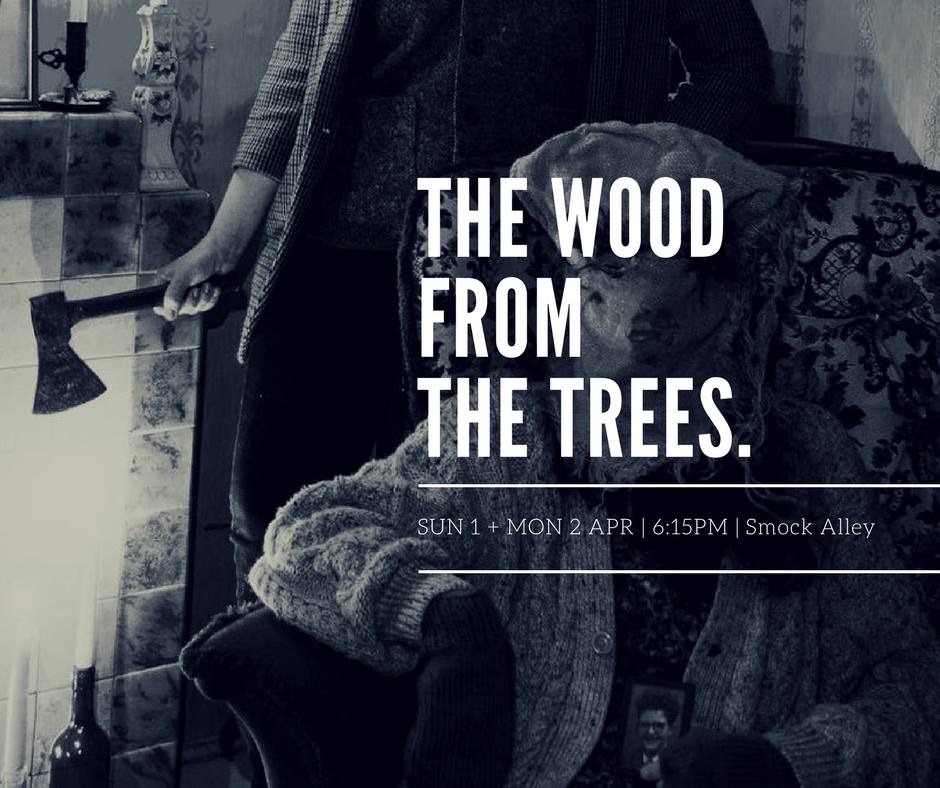 What Number Am I?
TV Series | 2016
Role: Series Director
Funded by: RTEjr