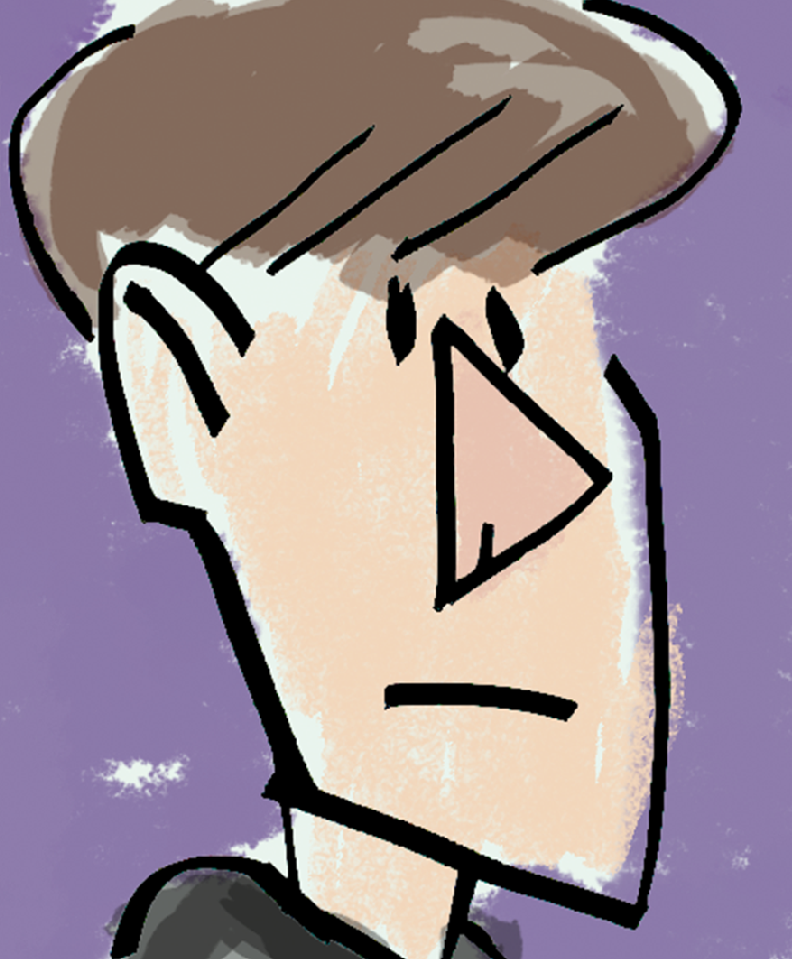 Gareth Lyons and a group of secret unnamed masses comprise My Aunt Sally Productions. They are a storytelling company which make a number of things with drawings including short films such as Combat Action Team and Poptarts.

They are currently developing a number of projects which will make things feel different for you.

Gareth Lyons himself is a filmmaker, animator, illustrator and writer. He curates an annual alternative animation festival known as HACK-FEST. His favourite colour is gameboy teal and his hobbies do not include go-karts.