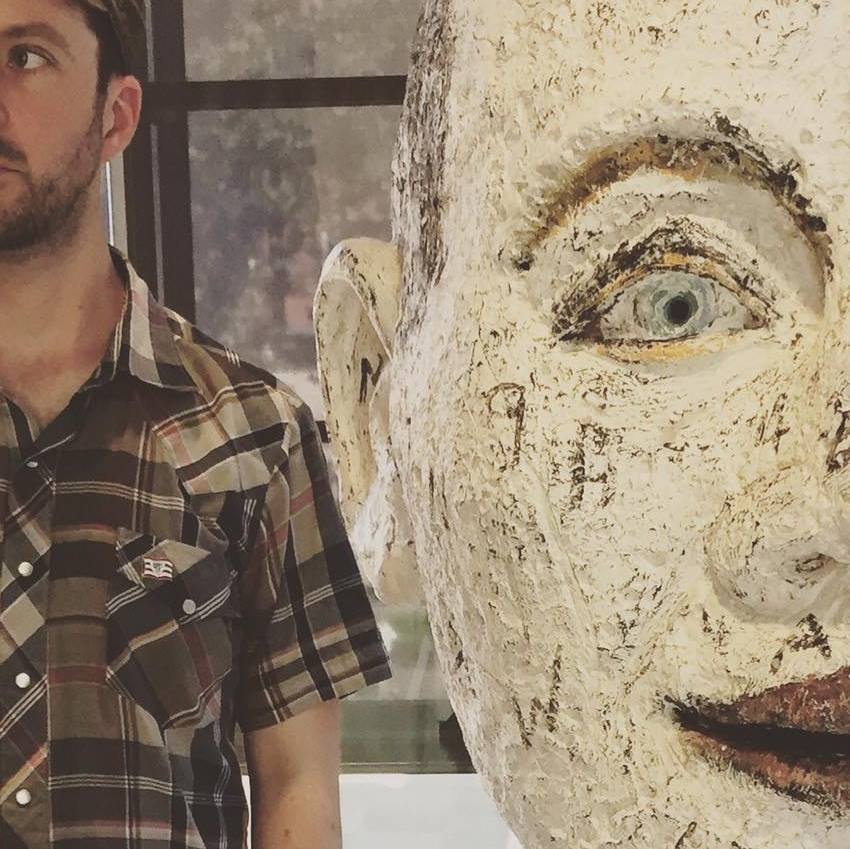 I’m an illustrator, designer and ertswhile animator based in Dublin. As well as being an active member of A4 Sounds Studios  I’m also a professional member of Visual Artists Ireland.

I began drawing at an early age and studied animation at the Institute of Art Design and Technology in Dublin. Following graduation I became a founding member of Delicious 9, an animation collective that produced music videos for a diverse range of both Irish and international acts. I also worked as a character animator for Kite Productions who made comedy series for the Irish national broadcaster RTE. Since 2012 I have switched my creative focus to illustration and design. I predominately work in digital media, with an emphasis on original character-based illustrations. I also produce commercial graphic design and branding, as well as privately commissioned projects.