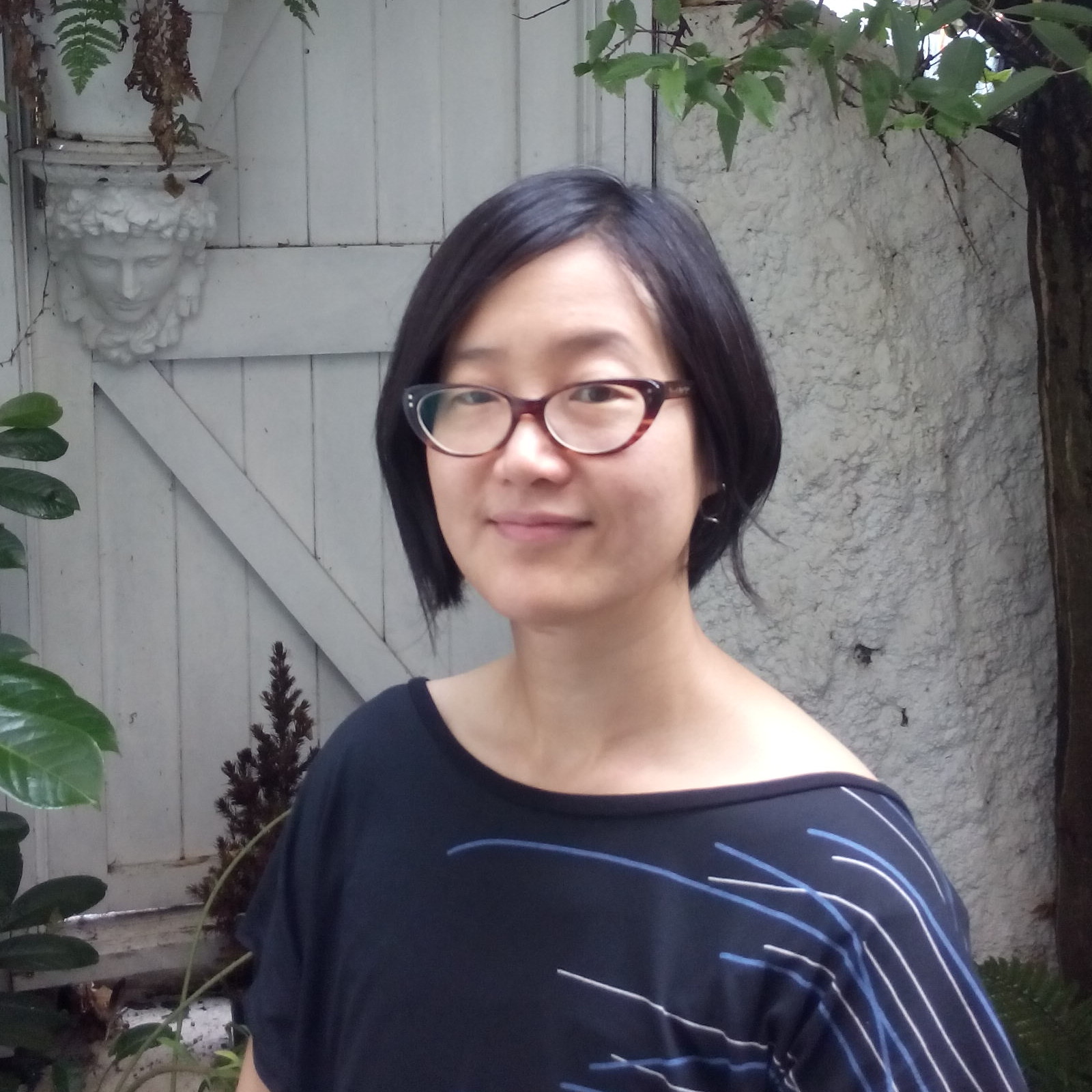 Formerly a physicist and research scientist, Claudine likes to play at the intersection of art, science, hardware and software. She currently co-teaches the Technology for Artists course at A4 Sounds.

As a student of the School of Machines, Making, and Make Believe based in Berlin, she developed the Alternative Soundtrack project, which translated the visuals of a video into an evolving sound portrait. Excerpts of Oskar Fischinger’s short film An Optical Poem (www.vimeo.com/155998018) are given a new soundtrack:

The project evolved further with collaborators Sé Sneaky and aBe Pazos and was exhibited at the Lacuna Lab Activation exhibition in Spektrum Berlin as the background sounds that evolved based on the movements of the visitors in the room.
A demo of the project: 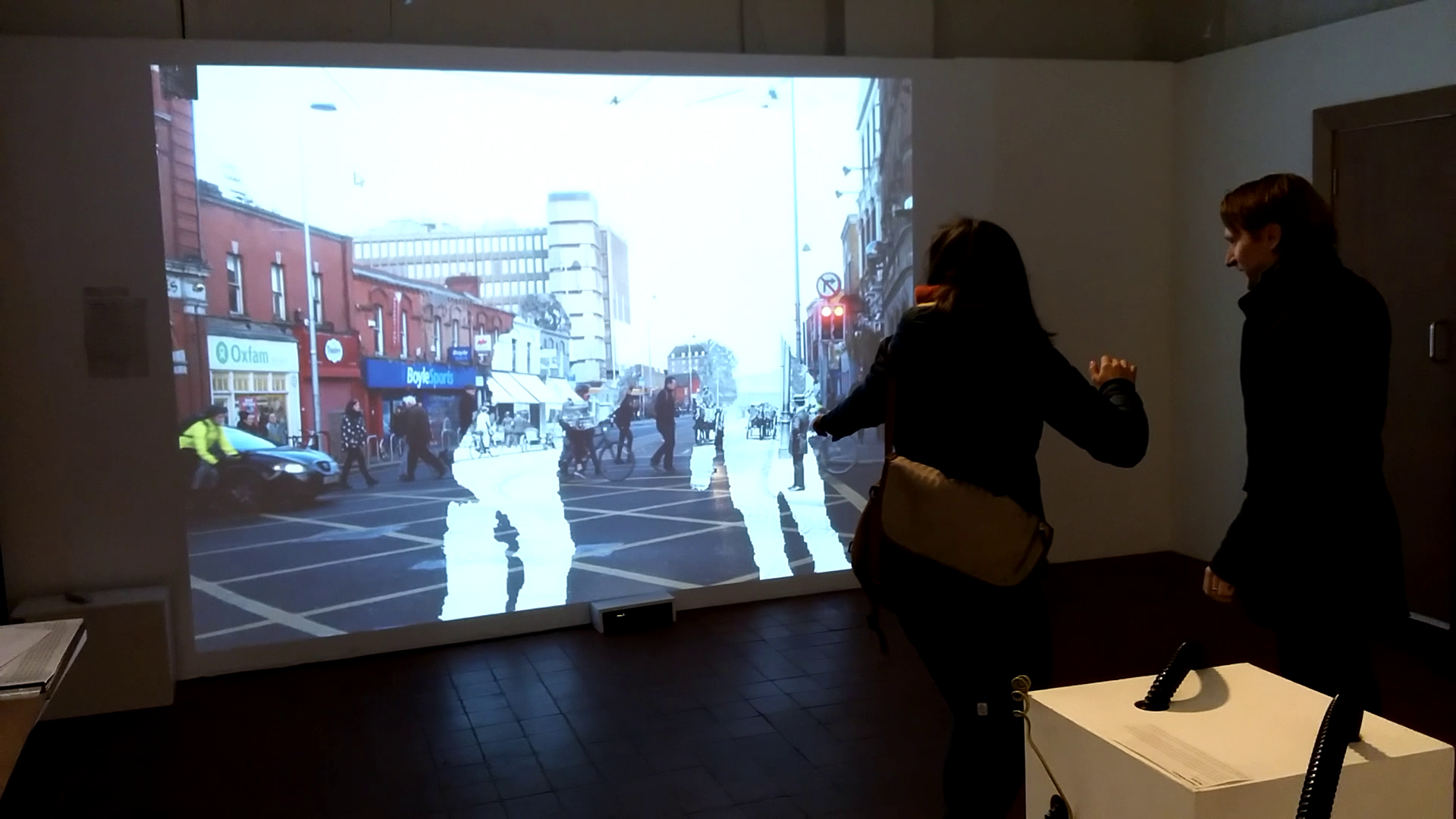