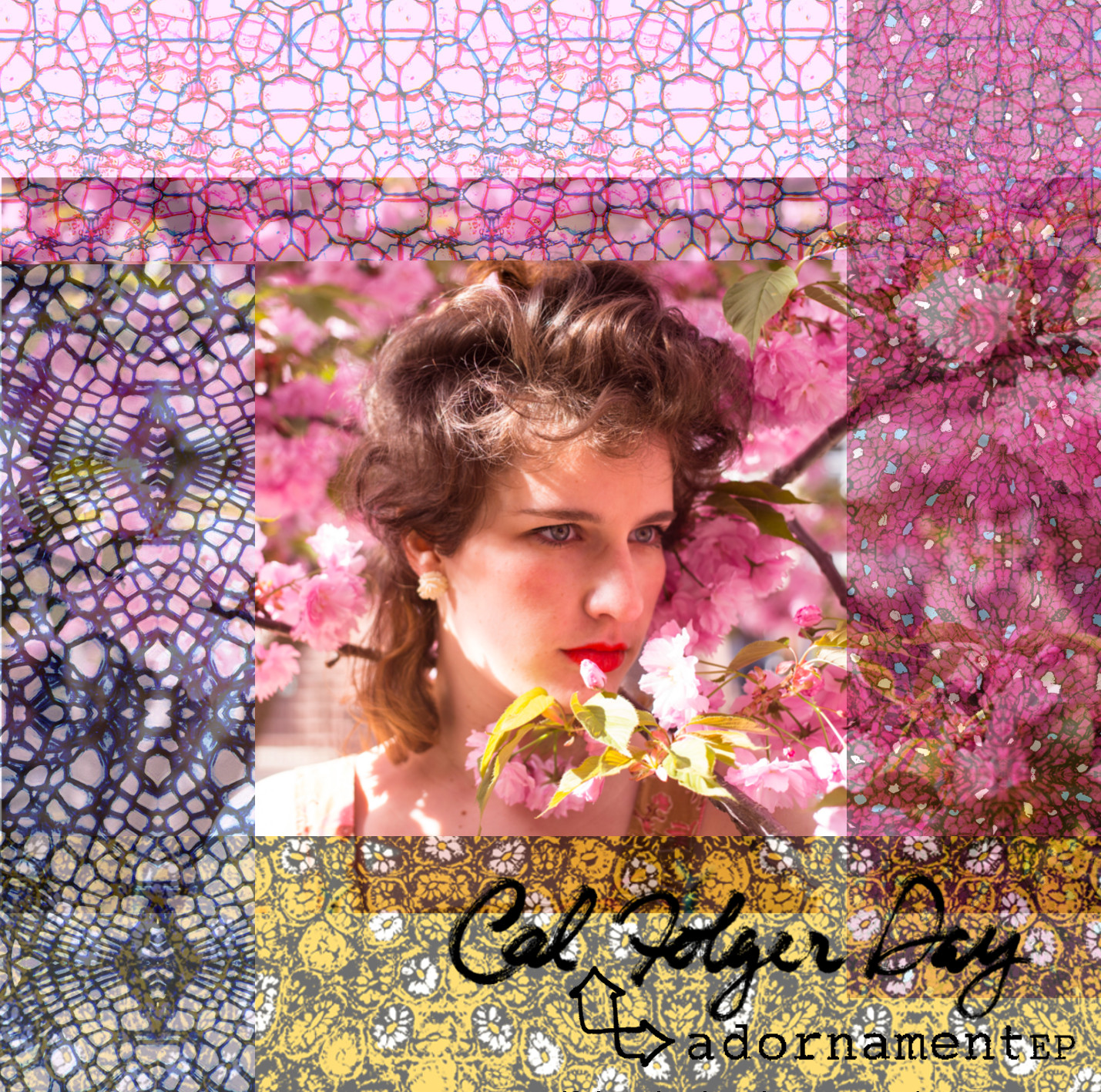 “…a guitarist and chanteuse with jazz leanings, whose vocal control and onstage presence command attention” The New Yorker

Cal Folger Day is an American songwriter and performer. She was born in Washington, D.C. and is now based in NYC and Dublin.

In May 2013 she released her first EP Drom-d’reau on 7” vinyl. Recorded on an 8-track at Basement Floods Studios in Brooklyn, the EP features the single Ghost Hands, ”a catchy hook-laden piano-led track that will appeal to fans of Regina Spektor” (folkradio.co.uk). Her next EP, Adornament, is slated for a September 2014 release.

In 2013, Cal supported Alessi’s Ark (Bella Union) for a week-long tour in Ireland, and in May supported Angel Olsen (Jagjaguwar) at the Cork Opera House. She has shared bills with Jeffrey Lewis, Toby Goodshank, Johnny Dowd, and Diane Cluck, and over the past six months she has played throughout the East Coast from Virginia to Montreal with her 4-piece band. New York City venues include the Marlin Room at Webster Hall, Rockwood Stage II, and Piano’s.

Having studied chant under the direction of Benjamin Bagby (Sequentia) and Katarina Livljanic (Dialogos), Cal began performing original songs with a guitar at 21 while studying at university in the U.K. She later received an academic grant to study songwriting in her final year, before moving to New York to record demos.

In 2012 she performed as part of Rayvon Browne, a “charming, torchy, lo-fi” (LucidCulture) project with songwriter Morgan Heringer and bassist Joel Kruzic, releasing two EPs that captured “the sound of a talented act confidently presenting its quirky tunes as they are” (Wavemaker) and conducting a return tour to the U.K.

For a year she played hostess to a hopping weekly open stage at Tribes, an art gallery and publishing house on the Lower East Side. She has published an illustrated chapbook, Domestic Labor Manual, a practical rhapsody based on her experiences as a professional part-time housecleaner. The Shooter at 92 is a transcription of an interview with John Doyel, a plastics pioneer who patented the Beadazzler. These and other volumes were featured at the Brooklyn D.C., and Dublin Zine Fests in 2013-14. In August 2013 she directed a 12-person orchestra and chorus in a production of 6 Children’s Choruses by Béla Bartók, a cycle written in 1936 by the modernist Hungarian composer, at the Jalopy Theatre. 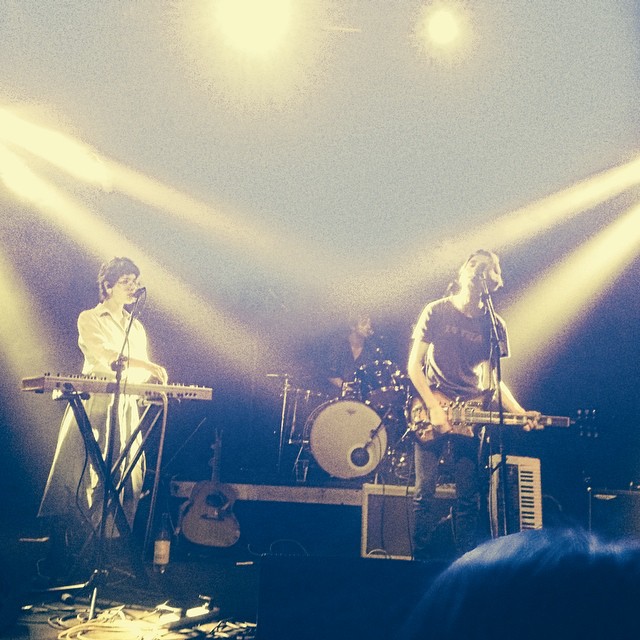 As of August 2014, Cal is involved in a new musical project which is a collaboration with Myles Manley, a Dublin-based songwriter and pop star. After a first gig at the Button Factory, they are slated to perform in the Hard Working Class Heroes festival in October.

< back to studio artists