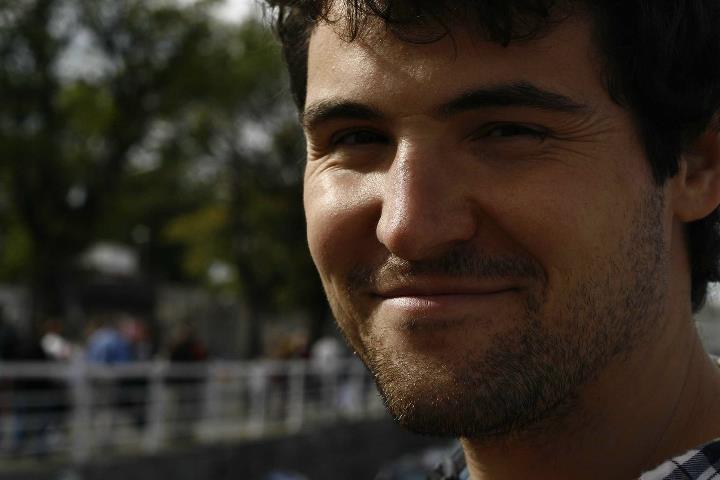 Biological researcher at Trinity College Dublin by day and music DIY guy by night. Ash builds synthesizers and attempts to make music with them in his sparse spare time. Ash is acting treasurer and one of the founding committee members of the Dublin Music Hackspace; a social, educational, workshop space housed in A4 Sounds for those with an interest in designing, building, hacking and fixing all manner of music related things.

Ash is largely secretive about the music he makes, though some of it escaped and accompanies this video by his brother, Simon.

Ash aims to build more analog and hybrid synthesisers and custom audio equipment to rejuvinate and re-record a sprawling back catalog of unfinished computer music like this … but better.

Here is a video of a semi-modular synth Ash built recently that was used to record the piece above.