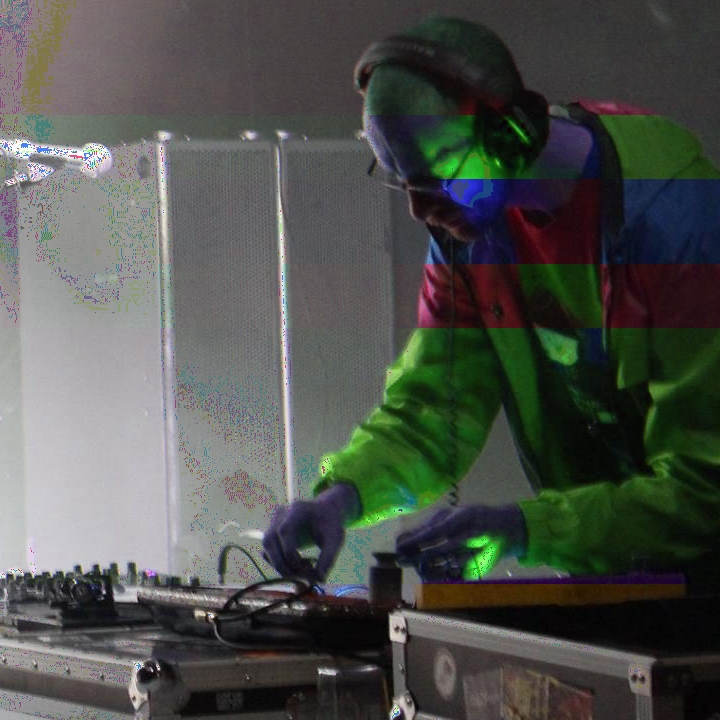 Andrew Edgar is an electronics tinkerer, technician, sound artist, audiovisual performer, educator, and events facilitator. He is studio manager and A/V technician for A4 Sounds. In 2009 he co-founded the Gamepak Dublin chiptune/DIY-electronics collective. He was also involved in the Open Learning Ireland alternative learning initiative. He has collaboratively conceived and produced immersive site‐specific audiovisual installations, and managed festival mini‐venues and interactive side‐shows, since 2012. More recently, in 2016 and 2017, he has worked as production crew for Open Ear Festival of Experimental Music on Sherkin Island. He occasionally spins wax discs of mostly scandanavian synthfunk and sometimes jockeys audiofiles of everything from digijungle to chiptune under the alias of Zyme. He also performs noise music and makes glitch art using the gLOtChbOt moniker, and has had work shown at /’fu:bar/ 2016 and 2017 at Siva Galerija in Zagreb.

He is co-curator of several programmes at A4 sounds, where he helps resident artists research and develop project ideas, and provides practical and technical support for the realisation and dissemination of these projects’ outcomes. He has also produced both once-off and regular shows at A4, including the Sonic Cinémathèque series, where an ensemble of contemporary musicians provide live semi-improvised scores for a selection of short silent film screenings.